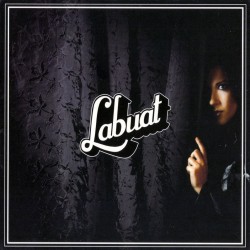 Risto Mejide is a songwriter for the group, The Pinker Tones are the producers and Virginia contributes mainly with her vocals, although she also writes some of the band’s songs and lyrics.

In 2009, Labuat released their self-titled debut album, which peaked at number 2 on the Spanish charts. So far, three singles, "Soy tu aire", "De pequeño" and "Carta de otoño", have been released. In May 2009 the band was the opening act for Beyoncé Knowles in Barcelona, during her I Am... Tour.In 2010 the band disbanded, but Virginia Maestro continued solo as Virginia Labuat.