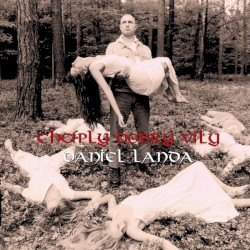 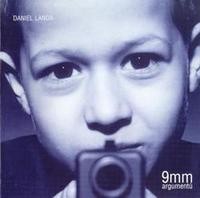 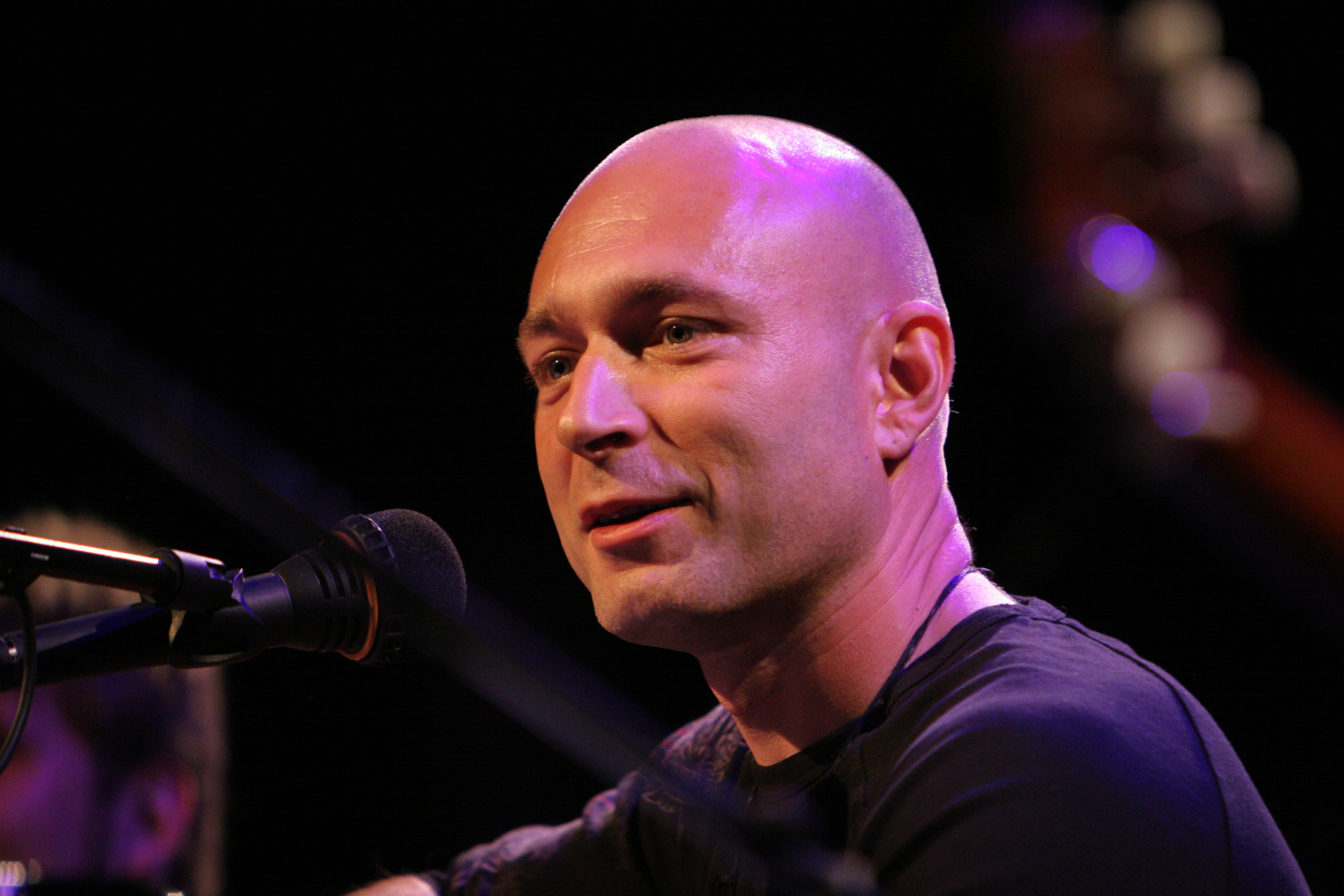 Daniel Landa (born 4 November 1968) is a Czech musician, actor, car racer, and amateur muay thai fighter. Born in Prague, Landa graduated with honours from Prague Conservatory, having studied music and drama. He began his musical career in 1988 when he, along with David Matásek, founded the oi! band Orlík, with whom he released two albums. Orlík has been criticized for its racial overtones, targeting specifically the Gypsy minority in the Czech Republic. In 1993, he began recording as a solo artist, and has since released numerous albums. He has also composed music for films and written several musicals. His material often deals with patriotic and political themes.