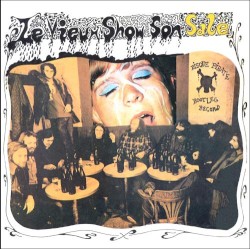 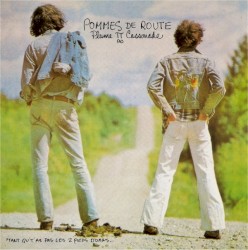 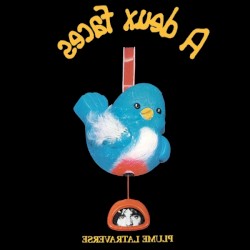 Plume Latraverse (born Michel Latraverse 11 May 1946) is a prolific singer, musician, songwriter and author from Quebec. At the end of the 1960s he formed a band named La Sainte Trinité with Pierrot le fou (Pierre Léger) and Pierre Landry. Then he formed a duo with Steve Faulkner (1972-1975). They performed for the last time at the Chant’Août in Quebec City. In 1976, Plume started a solo career and became one of the most influential names in Quebec counterculture. During a European tour (1979-1980) he staged a show during Le Printemps de Bourges and won the Prime Minister of France’s Prize (Prix international de la jeune chanson) and the Pop-Rock prize for the best songwriter from Quebec. In 1982 he worked with Offenbach and produced the album À fond d’train. After his filmed biography, Ô rage électrique, Plume presented his show Show d’à diable in 1984, after which he brought his singing career to a close. He then focused on painting and writing. He published many of his songs, texts and a storybook.

In 1980 the Montreal Gazette described him as "the French Frank Zappa".