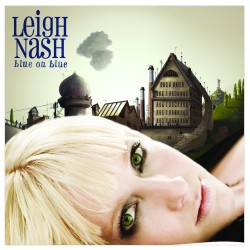 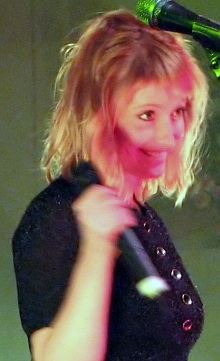 Leigh Anne Bingham Nash (; born June 27, 1976) is an American singer and songwriter who is the lead vocalist for the pop band Sixpence None the Richer and is also a member of Fauxliage and Movement Nashville. Her debut solo album, Blue on Blue, was released on August 15, 2006 by the One Son/Nettwerk record labels.