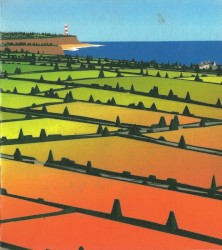 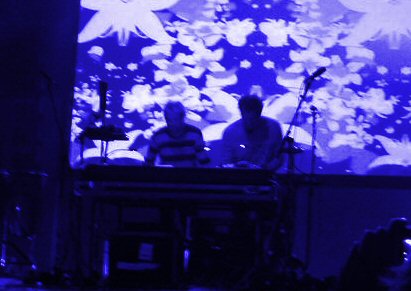 Lemon Jelly is a British electronic music duo from London that formed in 1998 and went on hiatus starting in 2008. Since its inception, the band members have always been Fred Deakin and Nick Franglen. Lemon Jelly has been nominated for awards like the Mercury Music Prize and BRIT Awards. The bright colourful artwork featured in the albums and music videos, and the Lemon Jelly typeface, became part of the "brand".

Deakin and Franglen briefly met in north London as teenagers and became friends before going their separate ways: Deakin became a DJ and co-founded Airside studios; Franglen became a studio programmer. The two became reacquainted in 1998 and created the group Lemon Jelly.

Lemon Jelly released three critically acclaimed EPs (1998, 1999, and 2000), securing them a record deal with XL Recordings in 2000. The band subsequently released three full-length albums before going on hiatus in 2008.