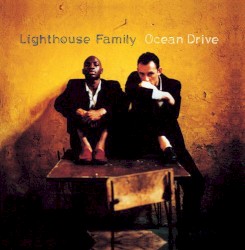 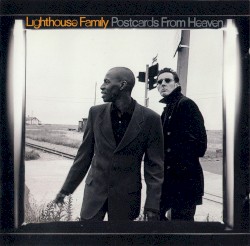 Whatever Gets You Through the Day (2001)

Lighthouse Family are a British musical duo that rose to prominence in the mid-1990s and remained active until the early 2000s. Vocalist Tunde Baiyewu and keyboardist Paul Tucker formed the act in 1993 in Newcastle upon Tyne, UK after meeting while studying at university and both working at the same bar. Their 1995 debut album Ocean Drive sold more than 1.8 million copies in the UK alone and established them as a popular easy listening duo throughout Europe.

They are well known for their songs "Lifted", "Lost In Space", "Ocean Drive", "Raincloud" and "High", which also reached number one on the Australian Singles Chart.