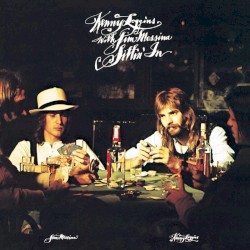 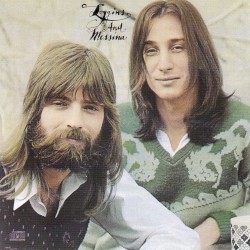 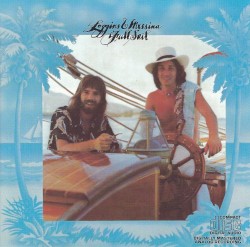 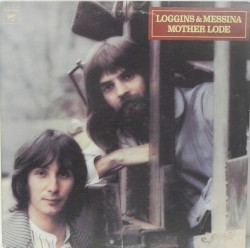 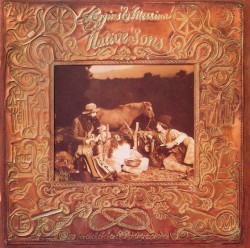 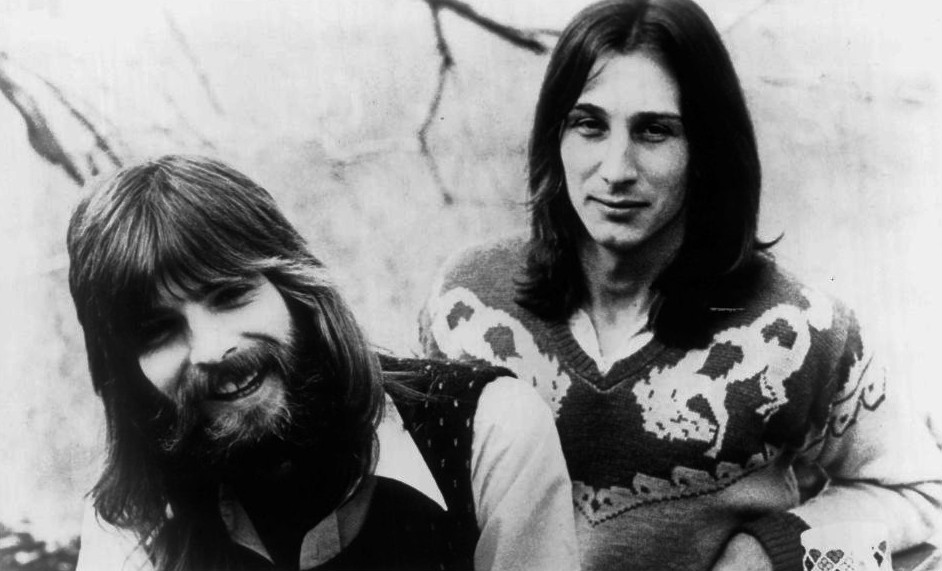 Loggins and Messina is an American rock-pop duo consisting of Kenny Loggins and Jim Messina, who achieved their success in the early to mid-1970s. Among their well-known songs are "Danny’s Song", "House at Pooh Corner", and "Your Mama Don’t Dance". After selling more than 16 million records and becoming one of the leading musical duos of the 1970s, Loggins and Messina broke up in 1976. Although Messina would find only limited popularity following the breakup, Loggins went on to be a 1980s hitmaker. In 2005 and again in 2009, Loggins and Messina have rejoined for tours in the United States.