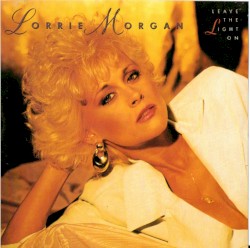 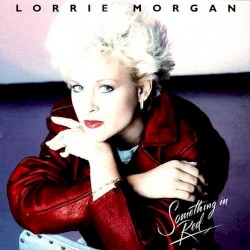 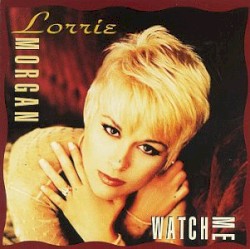 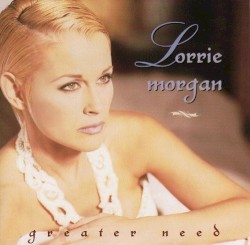 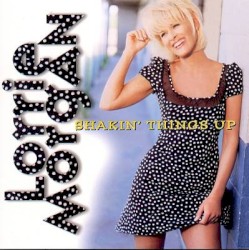 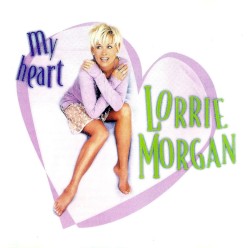 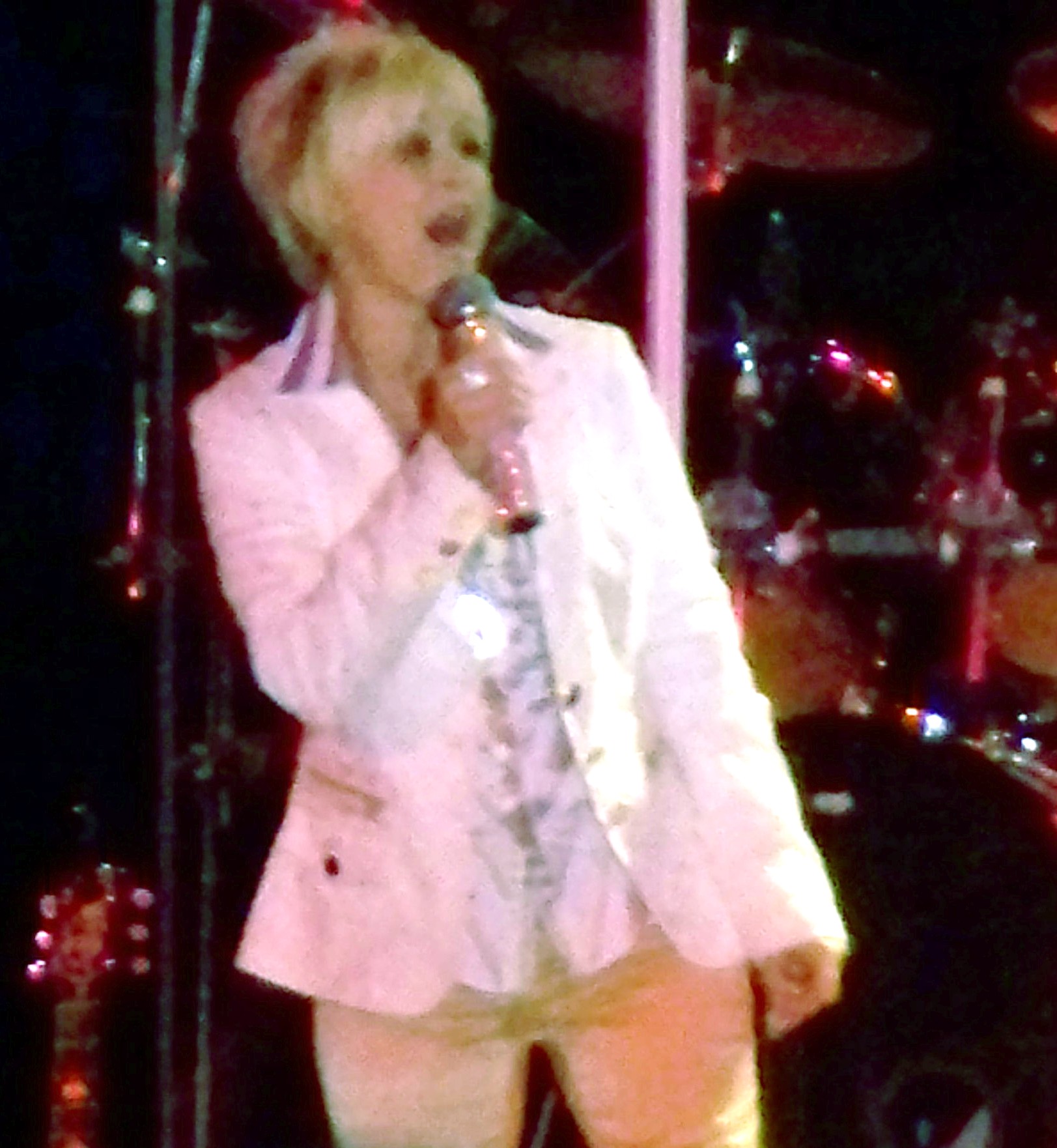 Loretta Lynn Morgan (born June 27, 1959) is an American country music singer. She is the daughter of George Morgan, widow of Keith Whitley, and ex-wife of Jon Randall and Sammy Kershaw, all of whom are also country music singers. Morgan has been active as a singer since the age of 13, and charted her first single in 1979. She achieved her greatest success between 1988 and 1999, recording for RCA Records Nashville and the defunct BNA Records. Her first two RCA albums (Leave the Light On and Something in Red) and her BNA album Watch Me are all certified platinum by the Recording Industry Association of America (RIAA). The 1995 compilation Reflections: Greatest Hits is her best-selling album with a double-platinum certification; War Paint, Greater Need, and Shakin’ Things Up, also on BNA, are certified gold.

Morgan has made over forty chart entries on the Billboard Hot Country Songs charts, including three number-one singles: "Five Minutes", "What Part of No", and "I Didn’t Know My Own Strength", along with eleven additional top-ten hits. Morgan has recorded in collaboration with her father, as well as Whitley, Randall, Kershaw, Frank Sinatra, Johnny Mathis, Tammy Wynette, Dolly Parton, Andy Williams, the New World Philharmonic, and Pam Tillis. She is also a member of the Grand Ole Opry. Morgan’s musical style is defined largely by country pop influences and her dramatic singing voice, with frequent stylistic comparisons to Tammy Wynette.