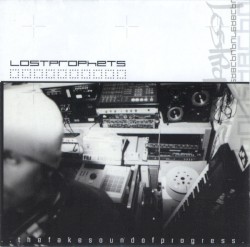 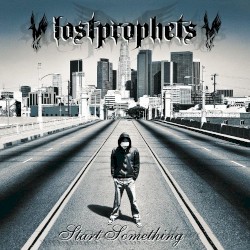 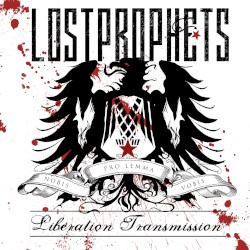 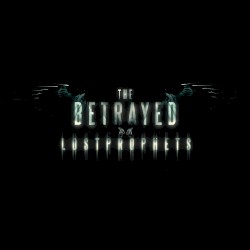 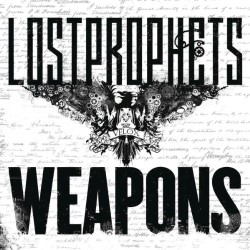 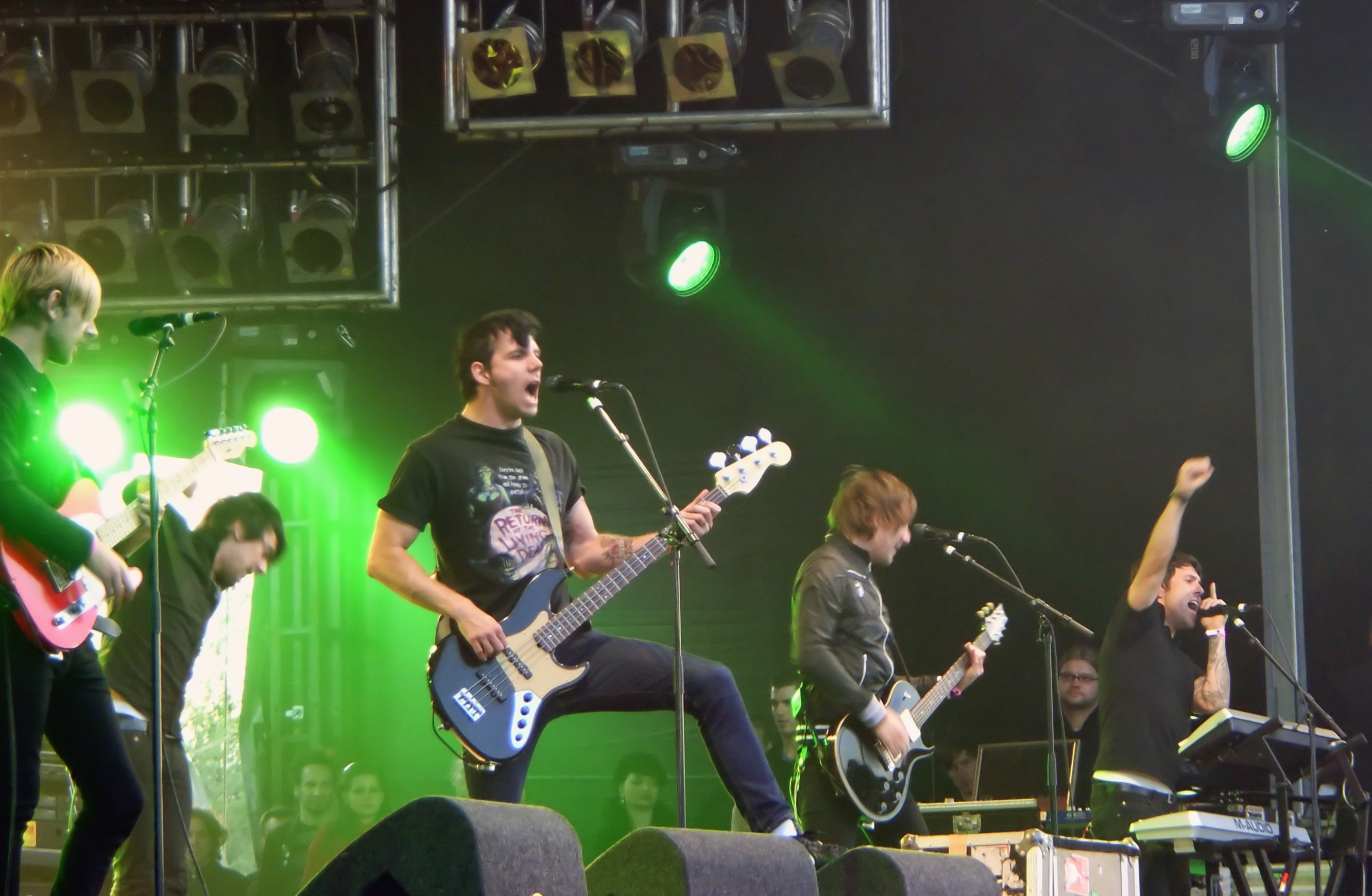 In December 2012, Watkins was charged with multiple sexual offences against children. Lostprophets cancelled all tour dates and announced they were disbanding in October 2013, before the end of Watkins’ trial. Watkins pleaded guilty to several charges, and in December 2013 was sentenced to 29 years’ imprisonment plus six years on licence. In June 2014, the remaining members formed No Devotion with American singer Geoff Rickly of the band Thursday.