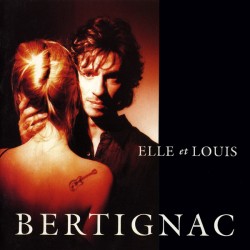 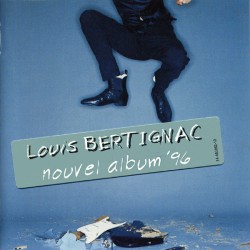 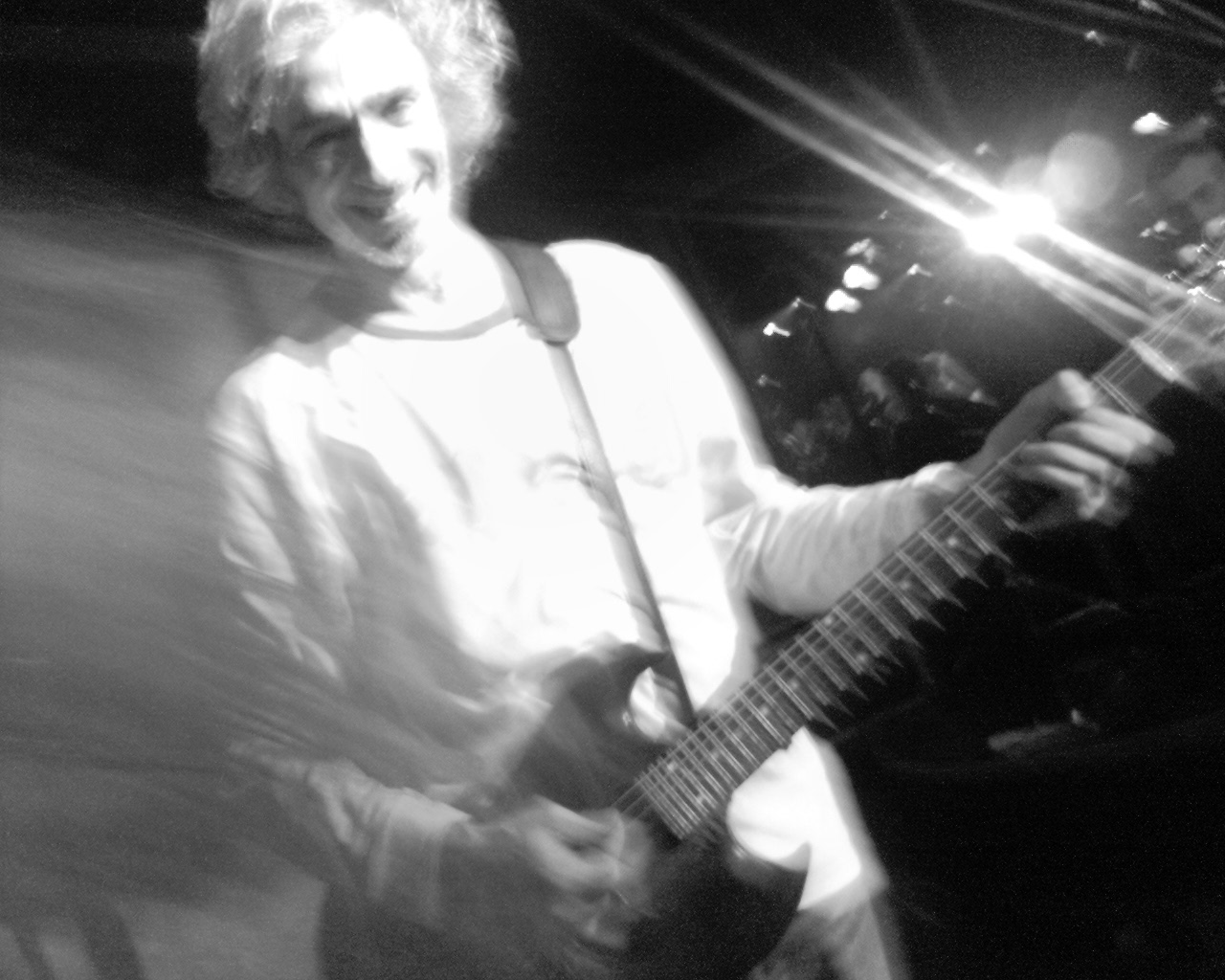 In 2004, he produced, arranged and played guitar on the debut album by Carla Bruni, Quelqu’un m’a dit. Bruni in turn contributed lyrics to 10 of the 12 songs on Bertignac’s 2005 album Longtemps.