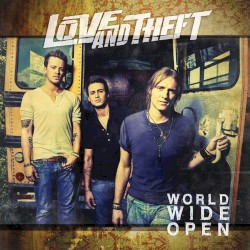 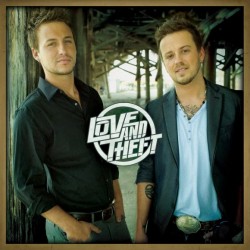 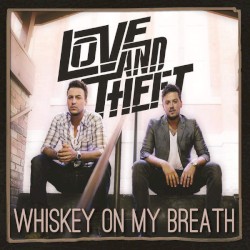 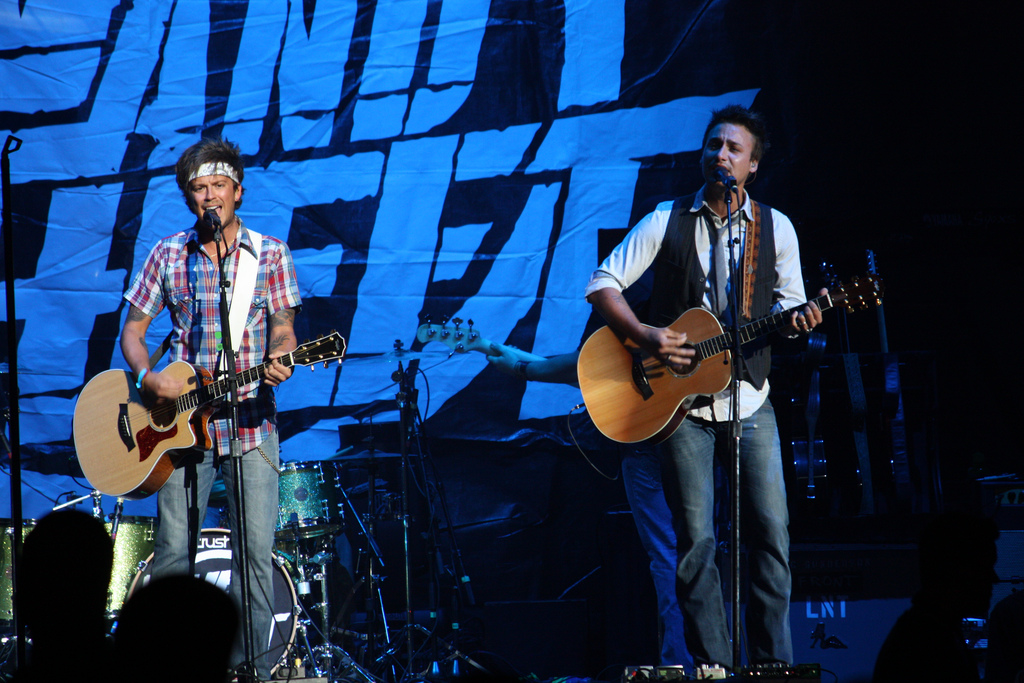 Love and Theft is an American country music group founded by Stephen Barker Liles, Eric Gunderson, and Brian Bandas, all three of whom alternated as lead singers and acoustic guitarists. Signed to Lyric Street Records subsidiary Carolwood Records in 2009, Love and Theft made their chart debut in early 2009 with the single "Runaway," which reached the Top 10 on Billboard Hot Country Songs. The band’s debut album, World Wide Open, was released on August 25, 2009.

In 2011, following the departure of Bandas, Love and Theft continued as a duo consisting of Gunderson and Liles. The duo moved to RCA Records Nashville that year and released the single "Angel Eyes", which became their first number 1 single. It and the Top 40 singles "Runnin’ Out of Air" and "If You Ever Get Lonely" all appear on their second, self-titled album. A third album, Whiskey on My Breath, followed in 2015.