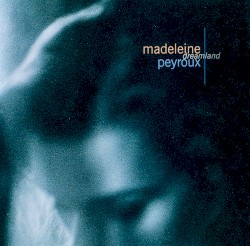 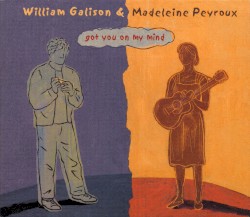 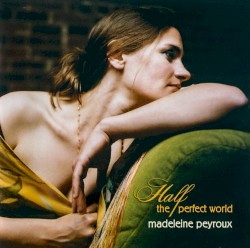 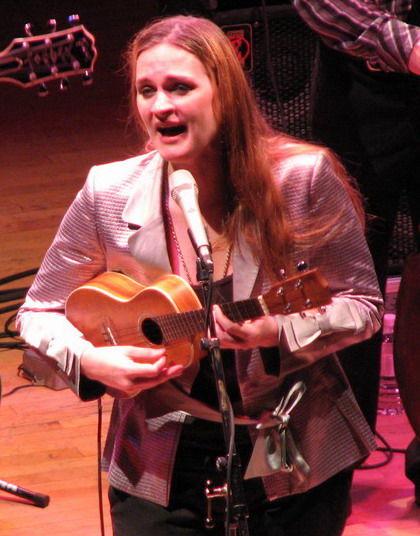 Madeleine Peyroux (born April 18, 1974) is an American jazz singer and songwriter who began her career as a teenager on the streets of Paris. She sang vintage jazz and blues songs before finding mainstream success in 2004 when her album Careless Love sold half a million copies.