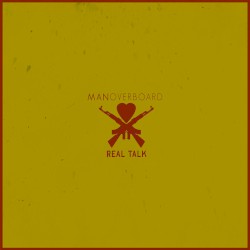 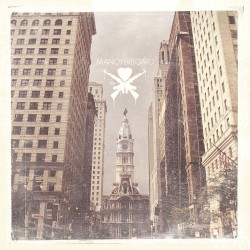 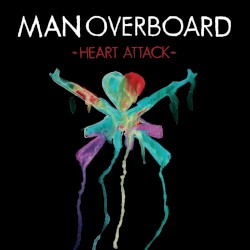 Man Overboard is an American pop punk band from Mt. Laurel and Williamstown, New Jersey that began in 2008. Since then, they had released two EPs, an acoustic EP, a split with Boston pop punk band Transit, a compilation and four full-length albums. Taking influence from such pop punk acts as Blink-182, Saves the Day and Taking Back Sunday, Man Overboard played a brand of upbeat and poppy pop punk with the emotion of 90s emo acts such as The Promise Ring. The band was signed to Rise Records. They are well known for their motto within the pop punk scene to "Defend Pop Punk". On January 28, 2016 they announced a hiatus on their official website; the hiatus ended on August 2, 2018 when the band announced a 10-year anniversary tour.