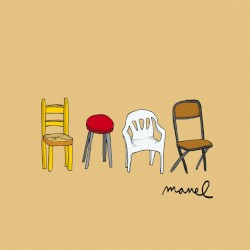 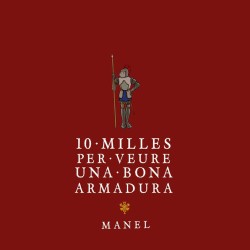 Manel is an indie pop band from Barcelona who sing in Catalan. They released their first album in 2008. They describe their musical style as a synthesis of pop and folk music. Critics have linked their style to that of other Catalan-speaking musicians such as Pau Riba, Jaume Sisa, and Antònia Font.