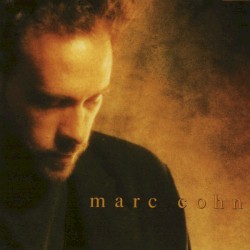 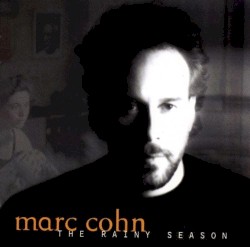 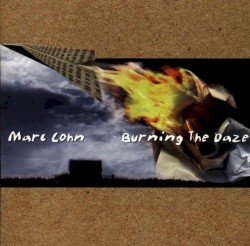 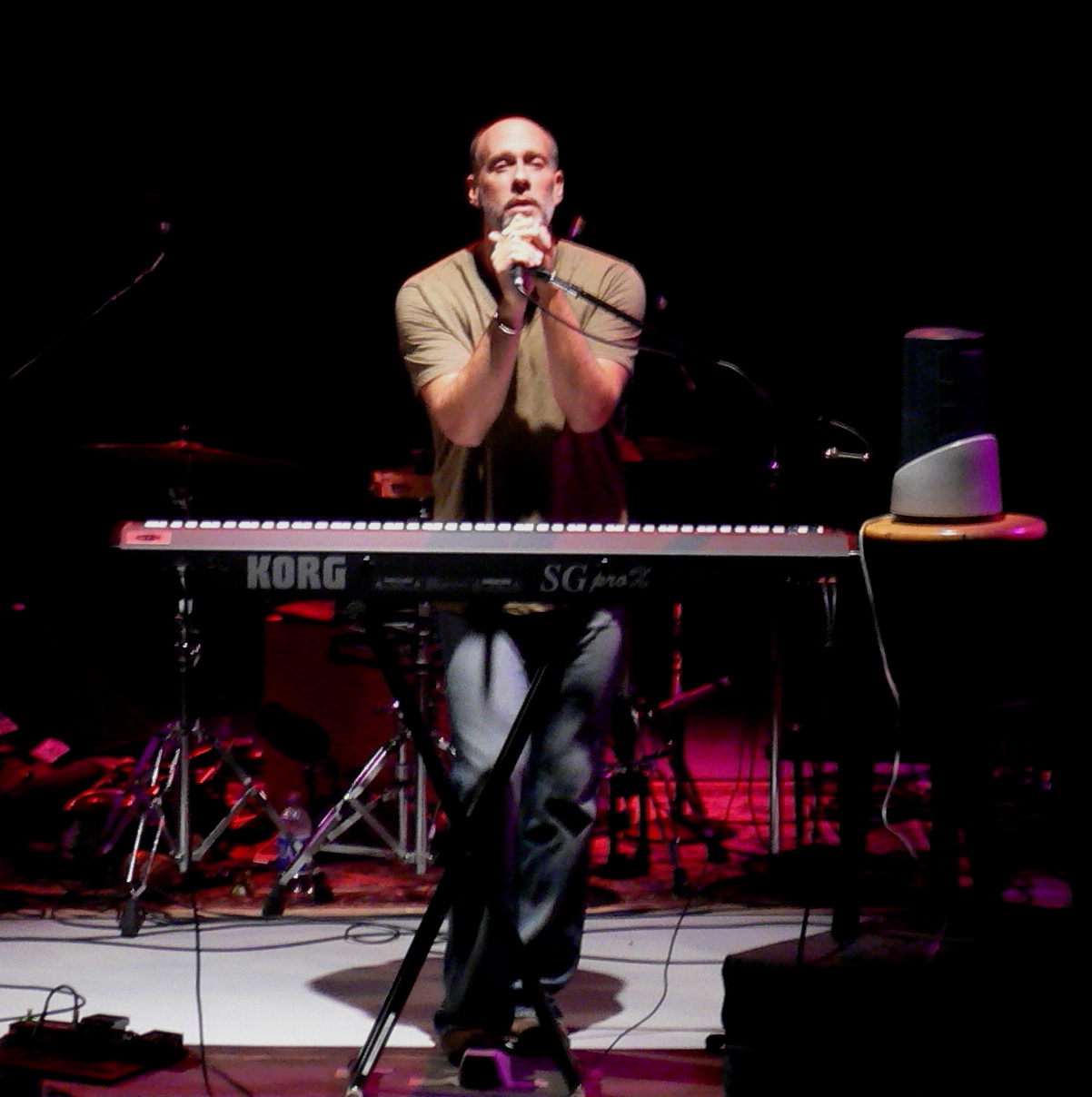 Marc Craig Cohn (; born July 5, 1959) is an American folk rock singer-songwriter and musician. He won the Grammy Award for Best New Artist in 1992. Cohn is best known for the song "Walking in Memphis" from his eponymous 1991 album; the song, which was a Top 40 hit, has been described as "an iconic part of the Great American Songbook".