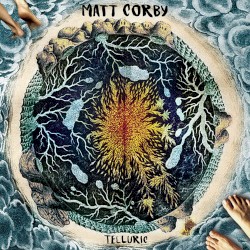 Matthew John Corby (born 7 November 1990) is an Australian singer-songwriter. He achieved his commercial breakthrough with his fourth EP, Into the Flame (2011), which peaked at No. 3 on the ARIA Singles Chart, and by April 2012, was certified 6× Platinum by ARIA. His 2011 single "Brother" and his 2013 single "Resolution" both won ARIA Music Awards for Song of the Year. He is the 26th Australian male singer and the 100th Australian act to reach the number one position on the ARIA albums chart with his debut album Telluric (2016).