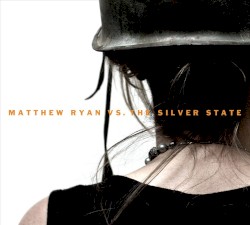 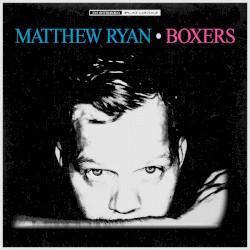 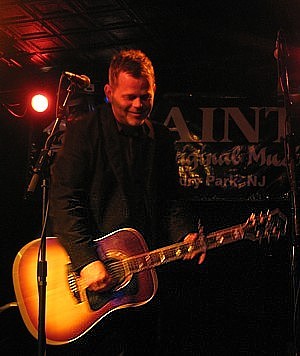 Matthew Ryan is an American musician, singer and songwriter, born in Chester, Pennsylvania and inspired by such artists as U2, The Replacements, and Leonard Cohen. He logged several years in a series of bands before signing with A&M Records as a solo artist in 1996. No Depression magazine has described him as "Equal parts Springsteen, Westerberg and Ryan Adams, Ryan is a powerhouse of a storyteller for almost two decades. A forefather of the Alt-country scene, Ryan has yet to receive as much commercial success as some of his contemporaries." Ryan is known for his "hushed rasp, with words catching like vows destined to be broken – one of modern music’s most potent whispers."Ryan has released 18 solo albums to date, and two collaborations: one with Neilson Hubbard in the band Strays Don’t Sleep, and the other with ambient/post-rock band Hammock. His music has been featured in One Tree Hill, Ash Wednesday, Dawson’s Creek, The 24th Day, The Unit, and House. His most recent album, The Future was Beautiful, was released in November of 2019.