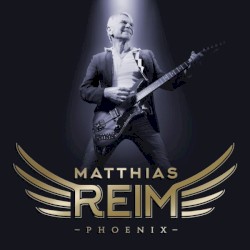 Matthias Reim (born 26 November 1957 in Korbach, Hessen) is a German singer-songwriter. His 1990 single "Verdammt, ich lieb’ dich", ("Damn, I love you") was a hit in several European countries, and spent sixteen consecutive weeks at the No.1 spot in the German charts. He unexpectedly returned 23 years later to No.1 on the charts with "Unendlich" in February 2013.