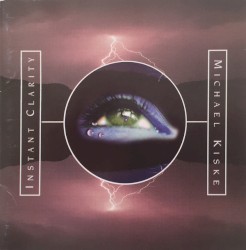 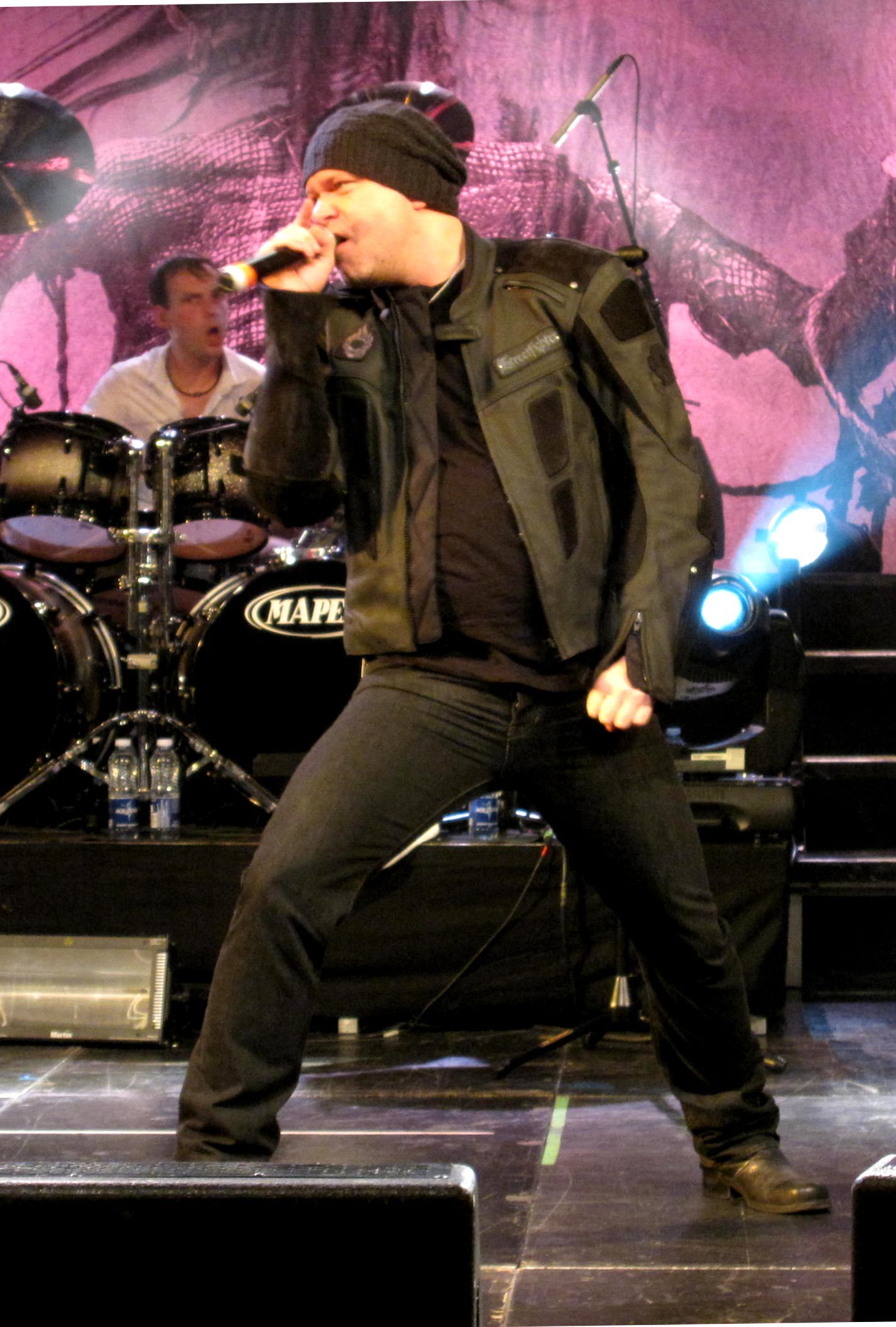 Michael Kiske (born January 24, 1968) is a German singer best known as the lead vocalist for the German power metal band Helloween. After his departure from the band in 1993, Kiske recorded four solo albums, participated on various metal and rock related projects, such as Avantasia, Place Vendome and Kiske/Somerville, while he also performed with numerous bands as a guest vocalist. In late 2009, he formed the hard rock band Unisonic and began touring again after 17 years of absence. In October 2017, Kiske joined Helloween and Kai Hansen for the Pumpkins United World Tour that continued through 2018. A live recording of the Helloween tour entitled United Alive and United Alive in Madrid was released in 2019 and a new Helloween album with Kiske and Hansen is planned for 2020.