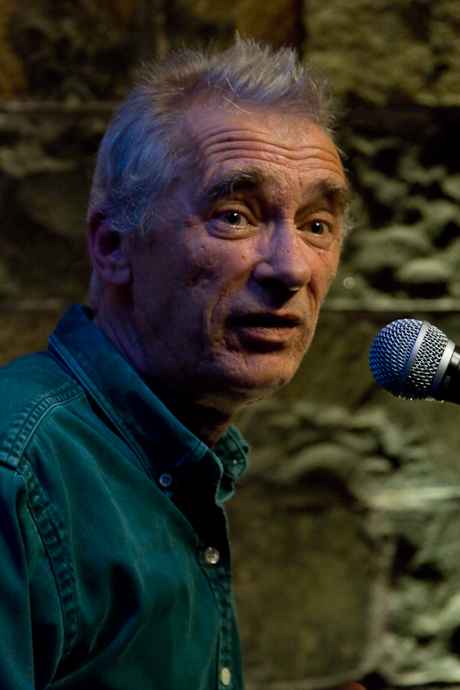 Michael Marra (17 February 1952 – 23 October 2012) was a Scottish singer-songwriter and musician from Dundee, Scotland. Known as the Bard of Dundee, Marra was a solo performer who toured the UK and performed in arts centres, theatres, folk clubs and village halls. While mainly known as a songwriter, he also worked extensively in theatre, radio and television. His songwriting was rooted in Scottish life and he found an audience within and beyond the folk music scene, which led to him working as a support musician for performers including Van Morrison, The Proclaimers, Barbara Dickson and Deacon Blue. His song "Hermless" was somewhat humorously suggested as a potential Scottish national anthem.