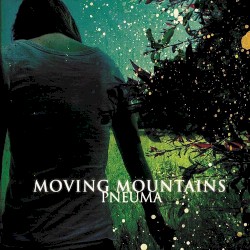 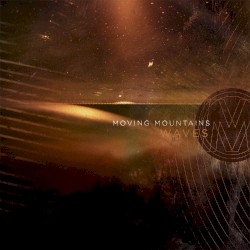 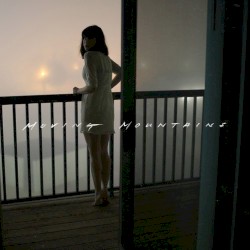 Moving Mountains is a rock band from Purchase, New York. Combining emotional vocals with elements of post-rock, the band has often been compared to such acts as The Appleseed Cast and Thrice.

Moving Mountains was formed in Westchester, New York in 2005 by Gregory Dunn (guitar/vocals) and Nicholas Pizzolato (drums). A self-titled demo was leaked to the public in early 2006 and their debut album Pneuma was released independently in early 2007. Later that year, Frank Graniero (guitar/vocals) and Mitchell Lee (bass) completed the band’s line-up. In 2008, Pneuma was reissued by Deep Elm Records. After much delay, a new EP entitled Foreword was released on December 11, 2008. Their second full-length album Waves was released May 10, 2011 on Triple Crown Records. Their self-titled third full-length album Moving Mountains was released on September 10, 2013 on Triple Crown Records. In October 2015, it was announced that the band is doing a split album with New Jersey-based band Prawn which is coming out on November 27, 2015 and have since released a single from that split.