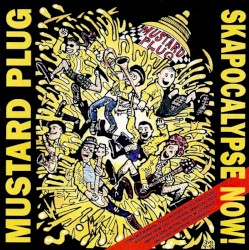 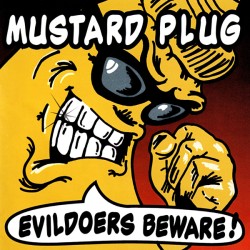 Formed in 1991, the band has regularly toured throughout the United States, Europe, Japan, and South America. They have toured with the Warped Tour twice, and participated in the Ska Against Racism Tour. As of 2014, the band has released seven studio albums and continues to tour actively.

Explaining the band’s goal, Jim Hofer said, "We may have some messages in our music, but essentially we just do this because we love it and we want people to lighten up and have fun."