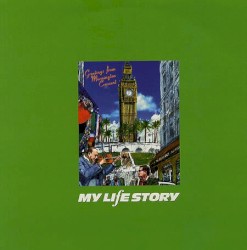 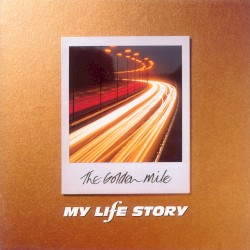 My Life Story are an English pop group formed in London, England, in 1993. The group’s success peaked in the mid to late 1990s as part of the Britpop era. Fronted by singer/songwriter Jake Shillingford, the group inherited their name from an earlier group in which Shillingford had appeared. A cross between a pop group and a chamber orchestra, the band’s sound was heavily oriented toward orchestral instruments.

In 2020 Shillingford and co-writer Nick Evans were signed to Mute Song in a worldwide publishing deal which included rights to World Citizen as well as much of the band’s back catalogue from the Britpop era, formerly held by Universal Music Publishing.