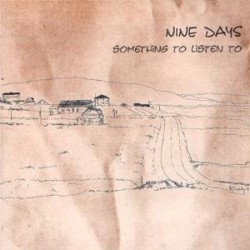 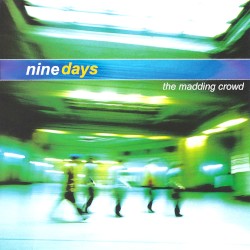 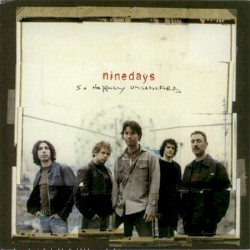 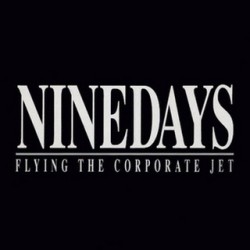 Nine Days (stylized as ninedays) is an American rock band from Long Island, New York. It was formed in 1994 by John Hampson and Brian Desveaux, and released three independent albums in the 1990s before their mainstream debut album, The Madding Crowd, released in 2000. The band scored a hit in the United States from the album The Madding Crowd, with the single "Absolutely (Story of a Girl)", which reached number six.