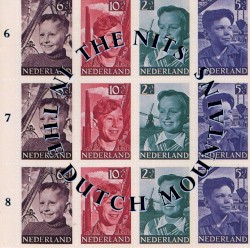 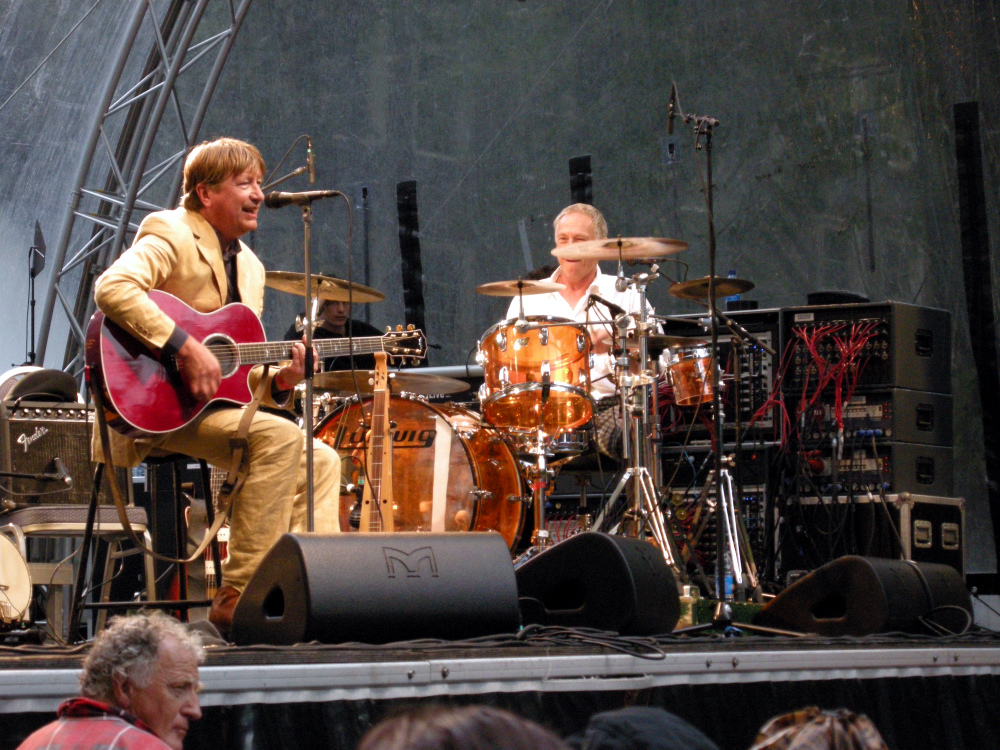 Nits (known until 1989 as The Nits) are a Dutch pop group founded in 1974. Their musical style has varied considerably over the years, as has their line-up with the core of Henk Hofstede (the group’s lead singer and lyricist), Rob Kloet, drummer, and Robert Jan Stips (Supersister, Gruppo Sportivo, Golden Earring), keyboards.