No Use for a Name 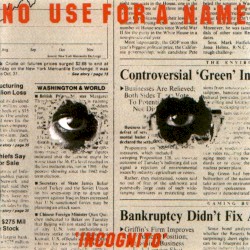 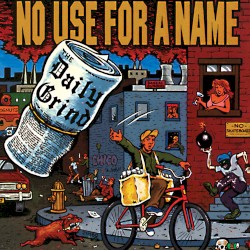 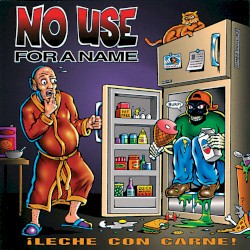 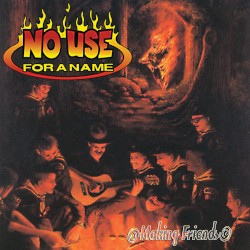 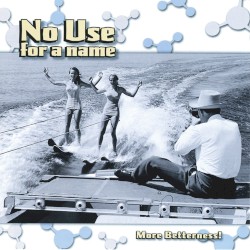 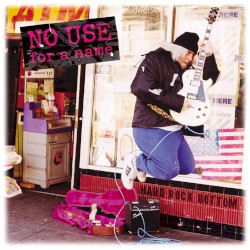 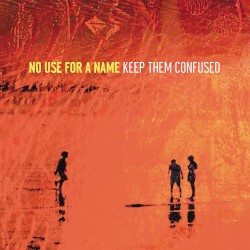 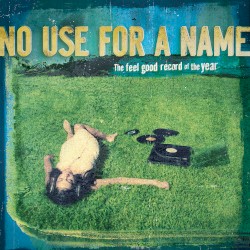 No Use for a Name (sometimes abbreviated NUFAN or No Use) were a punk rock band from San Jose, California, United States formed in 1986 by Chris Dodge (guitar), Steve Papoutsis (bass guitar) and Rory Koff (drums). The band’s sound evolved considerably through its career, starting off as a Bay Area-influenced punk band, moving on to a much heavier metallic-tinted sound to finally taking on a much lighter brand of melodic punk as the years passed. The band’s career ended in 2012 following Tony Sly’s death on July 31 of that year.