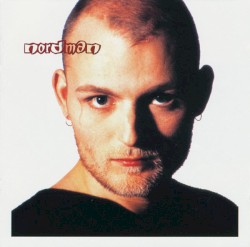 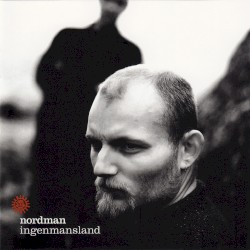 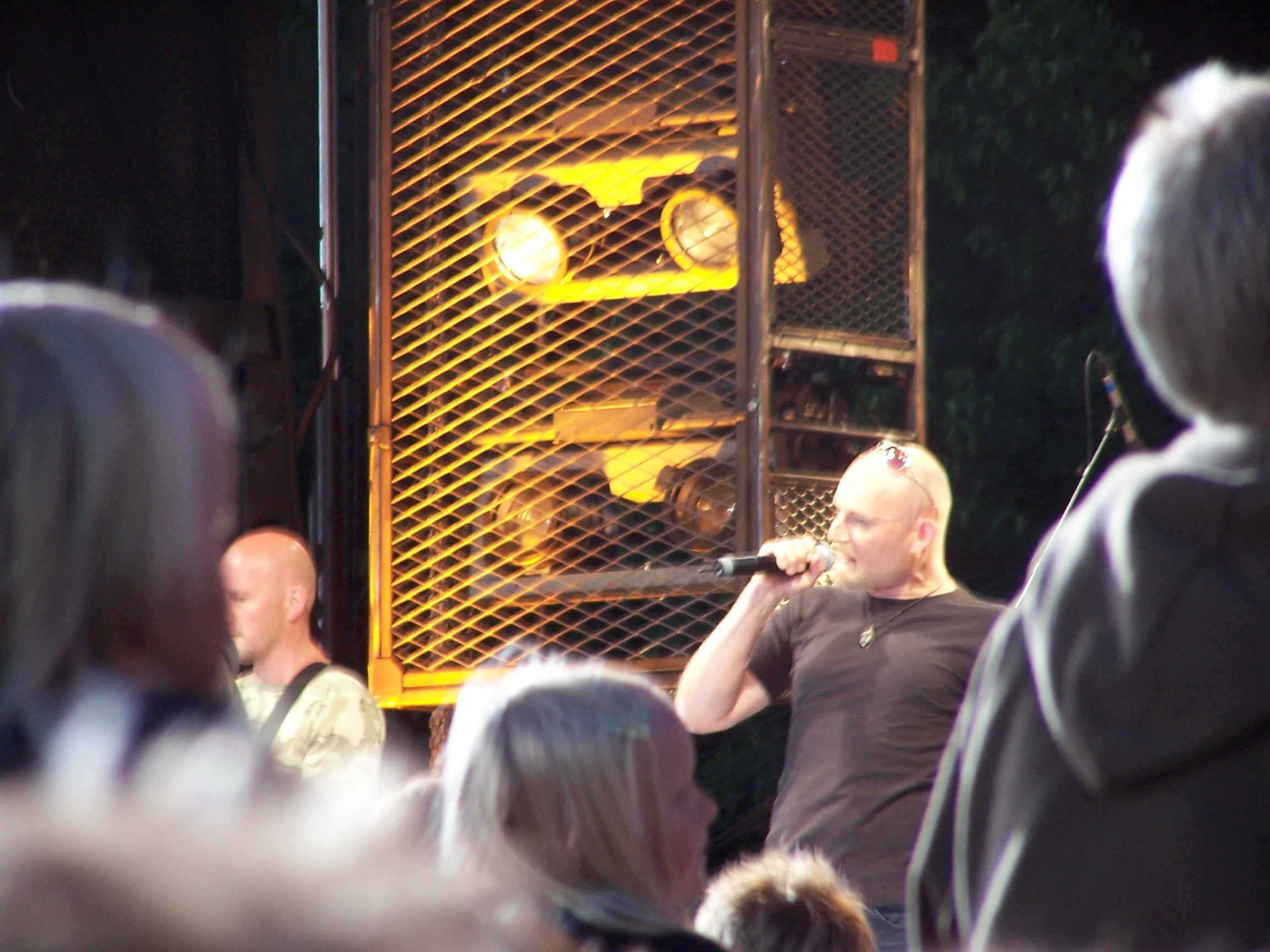 Nordman is a Swedish duo founded in 1993, that mixes folk music with rock and pop. This genre is called etnorock or folk rock in Swedish. The group consists of Håkan Hemlin, as singer and frontman and Mats Wester, who plays the nyckelharpa as well as serving as the main songwriter..

The group’s biggest hits were "Förlist" (Shipwrecked) and "Vandraren" (The Wanderer). The group split up in 1998 because of the lead singer’s drug problem, but reunited in 2004. They made a comeback in the Swedish Melodifestivalen with the song "Ödet var min väg" (The fate was my way) and released a comeback album called Anno 2005 in 2005.

In 2008, they competed once again in Melodifestivalen with the song "I lågornas sken" and finished in sixth place behind winner Charlotte Perrelli.

His song "Vandraren" was covered by Blackmore’s Night on their 2010 album Autumn Sky and by Ensiferum on their 2009 album From Afar.