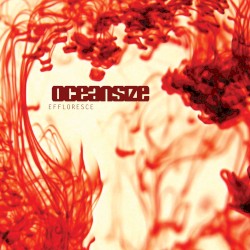 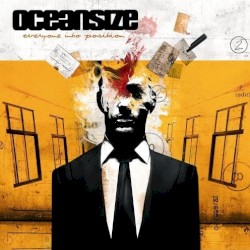 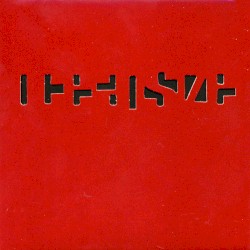 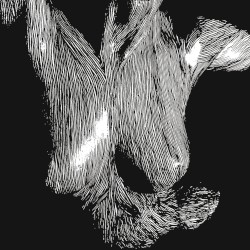 Self Preserved While the Bodies Float Up (2010)

The band released four studio albums, in addition to a number of minor EPs and singles, displaying a wide array of influences from several genres including post-rock, math rock, psychedelic rock, space rock and post-hardcore. Following a twelve-year career, Oceansize announced their split in February 2011, with the members moving on to different projects.