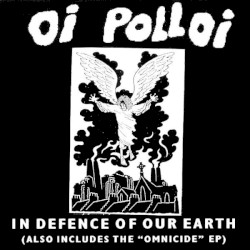 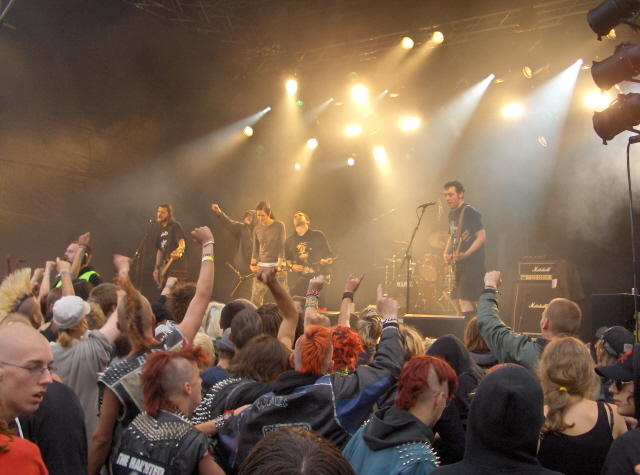 Oi Polloi are a punk rock band from Scotland that formed around 1981. Starting as an Oi! band, they are now generally more associated with the anarcho-punk genre. The band has become notable for their contributions to the Scottish Gaelic punk subgenre. The name comes from the Greek expression "Οι πολλοί", Anglicized hoi polloi, meaning "the masses" or "the common people".

The band has gone through about 50 members since their formation, and their only permanent member has been vocalist Deek Allen, who has also been involved in Gaelic-language television. The band has included punks and skinheads. The members have been supporters of Anti-Fascist Action and Earth First!, and they use the motto "No Compromise in Defence of Our Earth," which is an adaptation of Earth First!’s motto. They support direct action in defence of the environment, hunt sabotage, as well as resistance against racism, sexism, homophobia, fascism and imperialism.