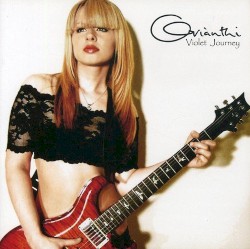 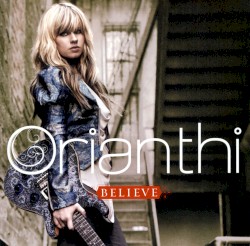 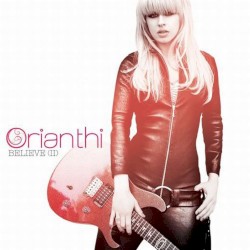 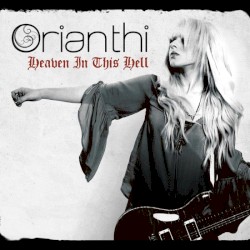 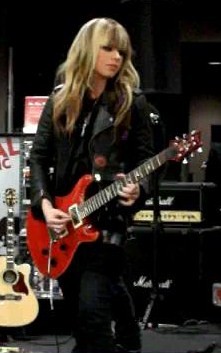 Orianthi Penny Panagaris (born 22 January 1985) is an Australian musician, singer and songwriter who rehearsed in 2009 with Michael Jackson in preparation for his ill-fated This Is It concert series, and performed with Alice Cooper’s touring band. Her 2009 debut single "According to You" peaked at No. 3 in Japan, No. 8 in Australia and No. 17 in the US; her second album, Believe, received a worldwide release in late 2009. The same year, Orianthi was named one of the 12 Greatest Female Electric Guitarists by Elle magazine. She also won the award as "Breakthrough Guitarist of the Year" 2010 by Guitar International magazine.