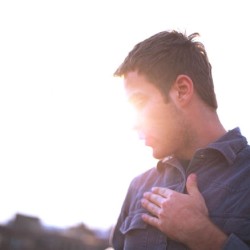 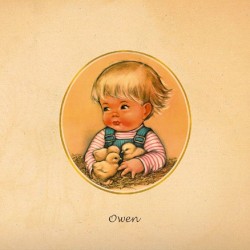 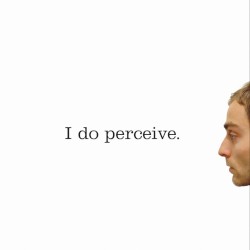 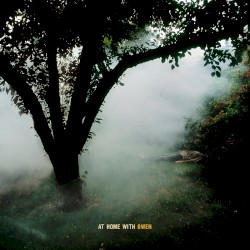 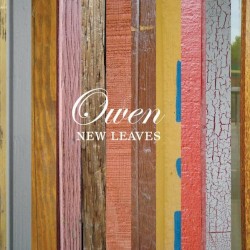 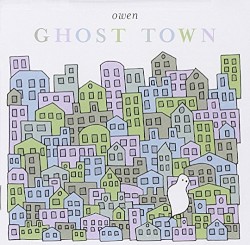 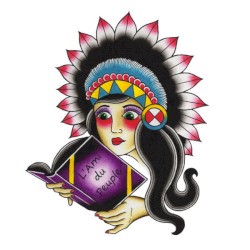 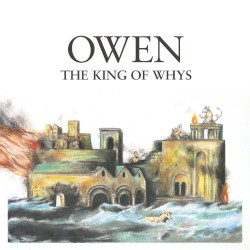 Owen is a solo project of Mike Kinsella, and part of the Chicago, Illinois indie rock scene.

Kinsella is one of the dominant and influential figures in the Chicago indie scene, having also led the band American Football, and played in the bands Cap’n Jazz, Joan of Arc, The One Up Downstairs and Owls, and most recently Their/ They’re/There.

Owen is known for its soft melodies, complex acoustics, combining lead acoustics with keyboard and other guitars, plaintive vocals and drums. It can be seen as a natural progression for Kinsella, from the progressive and experimental severity of Joan of Arc via the more melodic-progressive American Football.