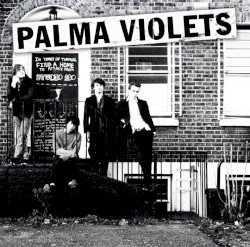 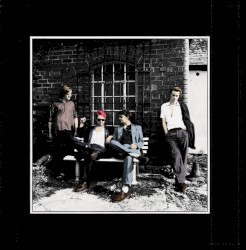 Palma Violets were an English band from Lambeth, London. The band formed in 2011, based on the musical partnership of frontmen Samuel Fryer and Chilli Jesson.

The band’s musical output is primarily in the indie rock genre, with some garage rock and psychedelic influences. Palma Violets’ first single, "Best of Friends", was voted NME’s song of the year for 2012, and their debut album 180 was released on 25 February 2013.

Much like The Libertines, the band gained a substantial fan base online before the release of their first single - with multiple live videos of their gigs being uploaded by fans. The band are signed to Rough Trade Records. Palma Violets appeared on the 2013 NME Awards Tour, along with Miles Kane, Django Django and Peace. Since that time they have been heavily promoted by NME and have appeared in numerous magazine editions.

On 9 December 2012, the BBC announced that the band had been nominated for the Sound of 2013 poll.