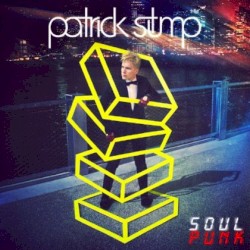 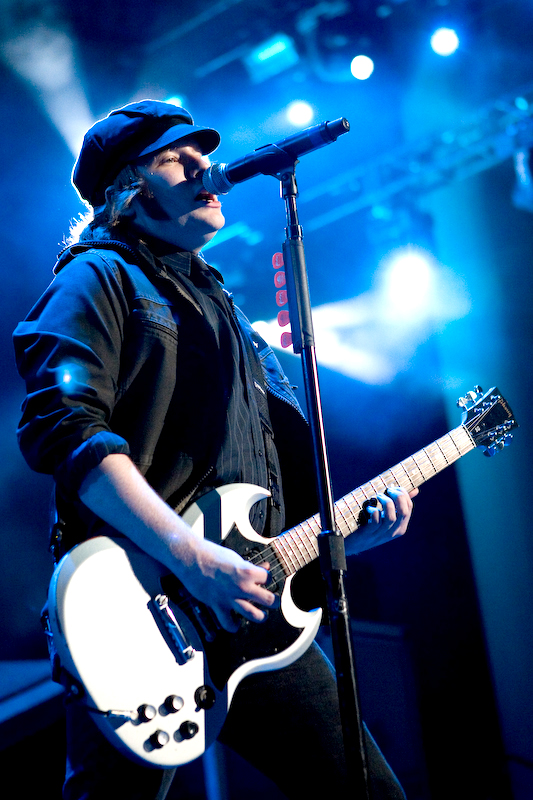 Patrick Martin Stumph (born April 27, 1984), known professionally as Patrick Vaughn Stump, is an American singer-songwriter, multi-instrumentalist, record producer, and actor. He is the lead vocalist and rhythm guitarist for the rock band Fall Out Boy, originally from Wilmette, Illinois.His solo work has been described as "funky and R&B infused", while Billboard noted him as "one of the best voices in pop punk". Fall Out Boy has achieved four top ten singles on the US Billboard Hot 100 and four number one albums on the Billboard 200, firstly with Infinity on High in 2007, and again in 2013 with Save Rock and Roll, 2015 with American Beauty/American Psycho, and 2018 with Mania. Stump has collaborated with other artists (including Damnation A.D. and Timbaland) and has produced albums for artists including Cobra Starship and Gym Class Heroes.After Fall Out Boy’s hiatus in late 2009, Stump released his debut solo album, Soul Punk, on October 18, 2011. It was preceded by the six-song EP titled Truant Wave on February 22, 2011. He toured in the US and Europe in support. He returned to Fall Out Boy in 2013 with the album Save Rock and Roll, and the EP PAX AM Days. In January 2015, the sixth album American Beauty/American Psycho was released, while in January 2018 their seventh album Mania was released, both debuting at No.1 on the Billboard 200.