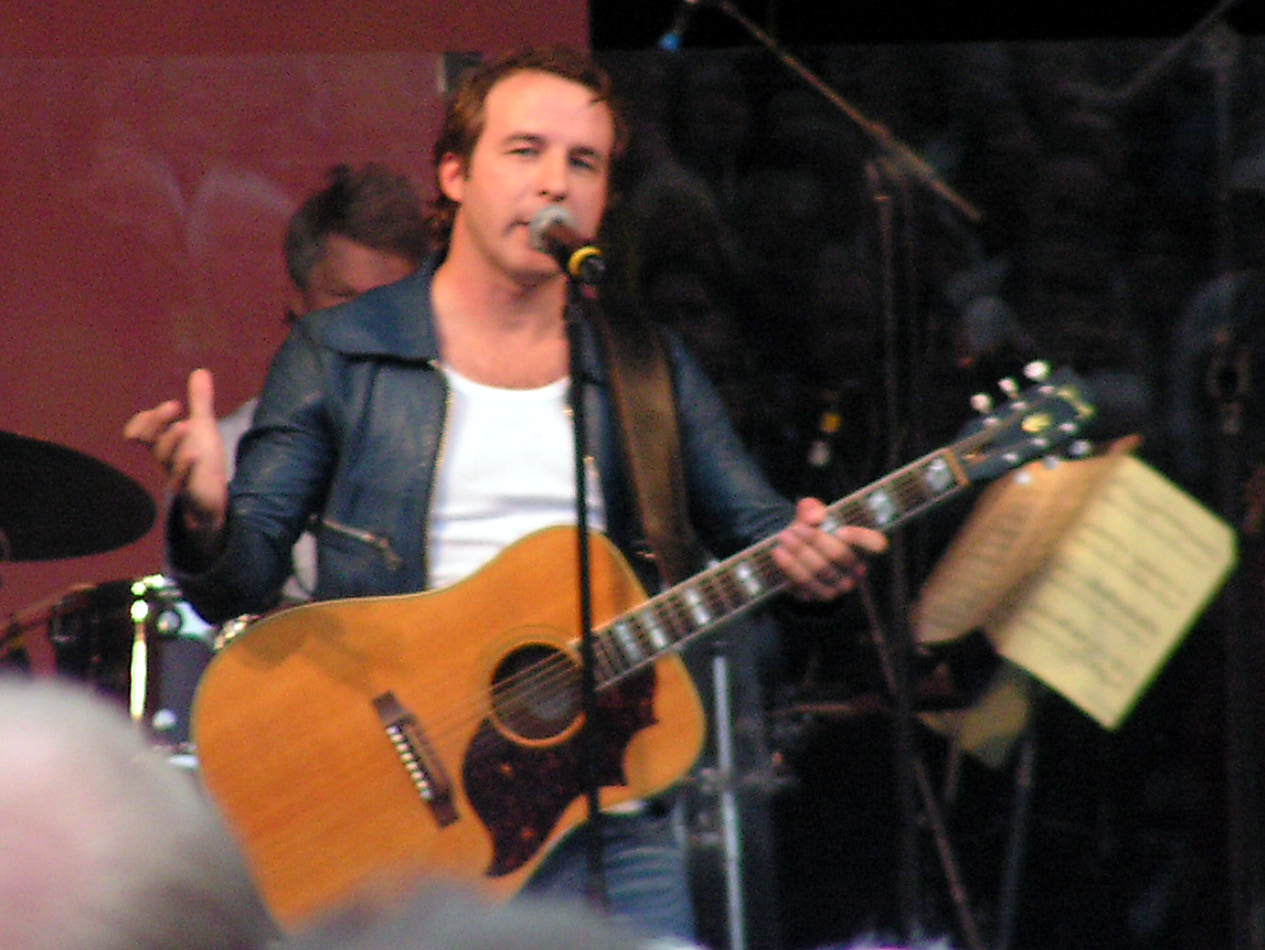 Patrik Isaksson (born 3 August 1972 in Husby, Stockholm) is a Swedish singer and songwriter. He competed in Swedish Melodifestivalen 2006 with the song "Faller du så faller jag" and again in 2008, with the song "Under mitt tunna skinn". In 2012, he competed in the Danish Dansk Melodi Grand Prix 2012 with the song "Venter", a duet with Christian Brøns. As of July 2020, Isaksson has released six studio albums.