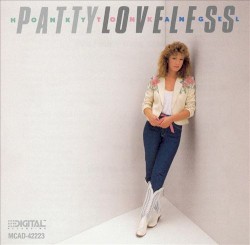 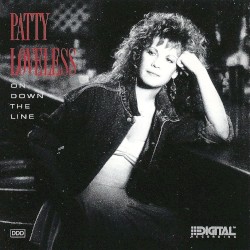 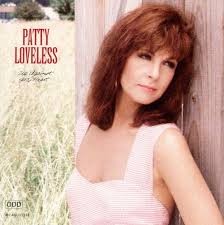 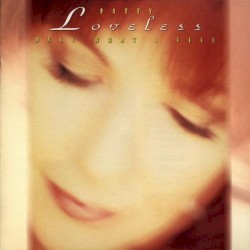 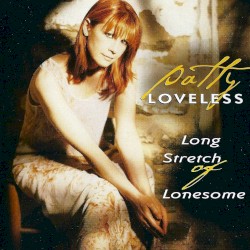 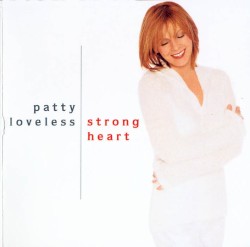 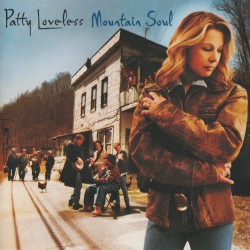 Patricia Lee Ramey (born January 4, 1957), known professionally as Patty Loveless, is an American country music singer. Since her emergence on the country music scene in late 1986 with her first (self-titled) album, Loveless has been one of the most popular female singers of neotraditional country. She has also recorded albums in the country pop and bluegrass genres. Loveless was born in Pikeville, Kentucky, and raised in Elkhorn City, Kentucky, and Louisville, Kentucky. She rose to stardom thanks to her blend of honky tonk and country-rock and a plaintive, emotional ballad style. Throughout her career, Loveless has sold 15 million albums worldwide.

Loveless has charted more than 40 cuts on the Billboard Hot Country Songs charts, including five in the No. 1 position: "Timber, I’m Falling in Love", "Chains", "Blame It on Your Heart", "You Can Feel Bad", and "Lonely Too Long". She has recorded 14 studio albums (not counting compilations); in the United States, four of these albums have been certified platinum, and two have been certified gold by the Recording Industry Association of America (RIAA). She has been a member of the Grand Ole Opry since 1988.

Loveless was married to Terry Lovelace, from whom she derived her professional name, from 1976 to 1986. She has been married to record producer Emory Gordy Jr. since 1989.