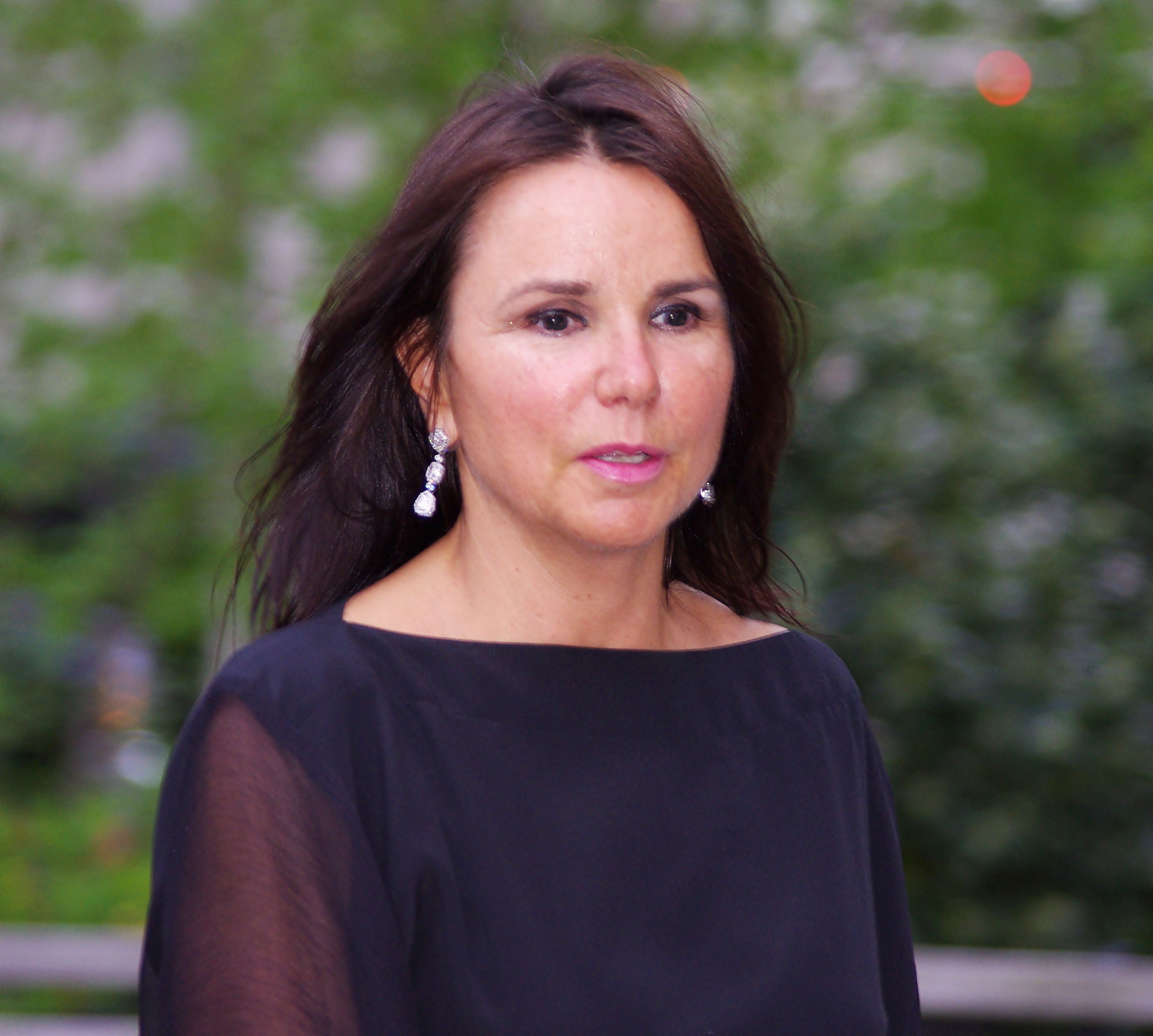 Patricia Smyth (born June 26, 1957) is an American singer and songwriter. She first came into national attention in the band Scandal. She went on to record and perform on her own. Her distinctive voice and New Wave image gained broad exposure through video recordings aired on cable music video channels such as MTV. Her debut album Never Enough was well received, and generated a pair of Top 40 hits. In the early 1990s she again reached the Top 10 with the hit single "Sometimes Love Just Ain’t Enough," a duet with Don Henley. She performed and co-wrote with James Ingram the song "Look What Love Has Done" for the 1994 motion picture Junior. The work earned her a Grammy Award nomination for Best Song Written for Visual Media, as well as an Academy Award nomination for Best Original Song. Smyth married retired tennis player John McEnroe in 1997.