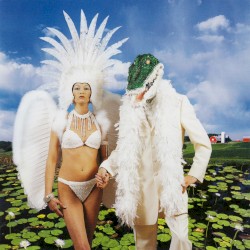 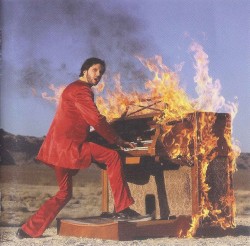 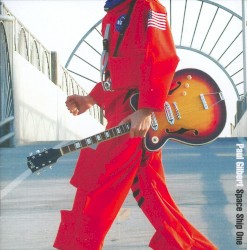 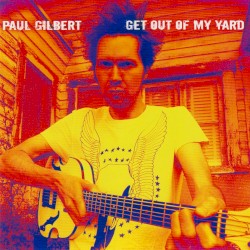 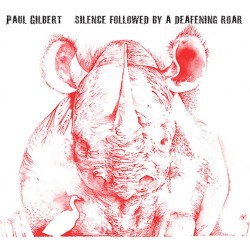 Silence Followed by a Deafening Roar (2008) 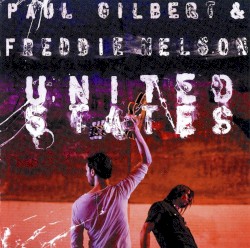 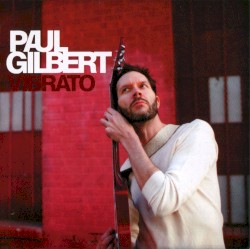 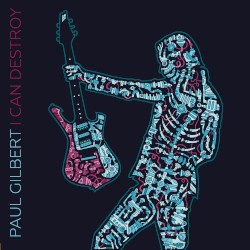 Paul Brandon Gilbert is an American hard rock and heavy metal guitarist. He is best known for being the co-founder of the band Mr. Big. He was also a member of Racer X, with whom he released several albums. In 1996, Gilbert launched a solo career, for which he has released numerous solo albums, and featured in numerous collaborations and guest appearances on other musicians’ albums.

Gilbert has been voted fourth-best on GuitarOne magazine’s "Top 10 Greatest Guitar Shredders of All Time". He has also ranked in Guitar World’s "50 Fastest Guitarists of All Time" list.