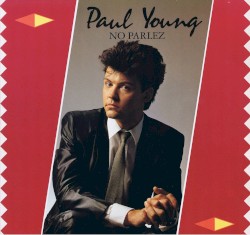 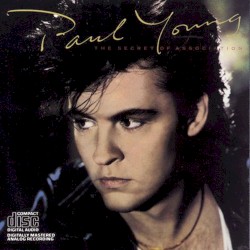 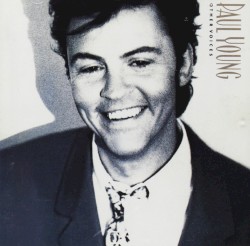 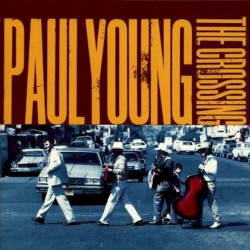 Paul Antony Young (born 17 January 1956) is an English singer, songwriter and musician. Formerly the frontman of the short-lived bands Kat Kool & the Kool Cats, Streetband and Q-Tips, he was turned into a 1980s teen idol by subsequent solo success. He is famous for hit singles such as "Love of the Common People", "Wherever I Lay My Hat", "Come Back and Stay", "Every Time You Go Away" and "Everything Must Change", all reaching the top 10 of the UK Singles Chart. Released in 1983, his debut album No Parlez, the first of three UK number-one albums, made him a household name. His smooth yet soulful voice belonged to a genre known as "blue-eyed soul". At the 1985 Brit Awards, Young received the award for Best British Male.In July 1985, Young appeared at Live Aid held at Wembley Stadium, London, performing the Band Aid hit "Do They Know It’s Christmas?" (having sung the opening lines on the original single release), and his own hits "Come Back and Stay" and "Every Time You Go Away", with Alison Moyet joining him on stage to perform "That’s The Way Love Is". "Every Time You Go Away" reached number one in the US in 1985, and won Best British Video at the 1986 Brit Awards.Since the mid-1990s, he has performed with his band Los Pacaminos.