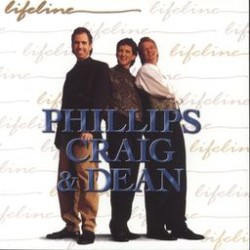 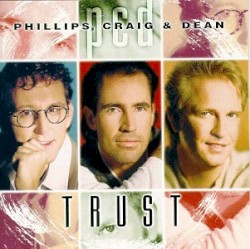 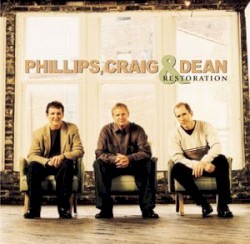 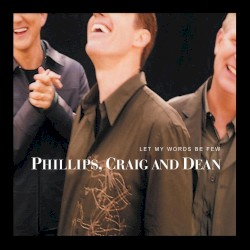 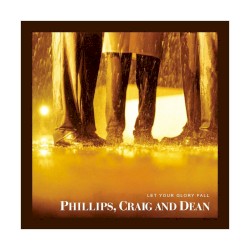 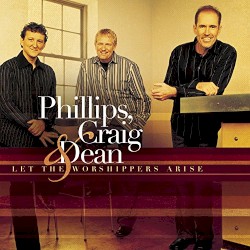 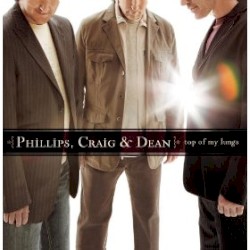 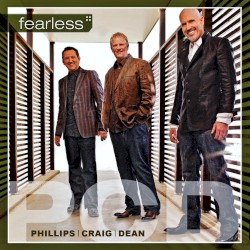 Phillips, Craig and Dean (rendered as Phillips, Craig & Dean on albums) is a contemporary Christian music trio composed of pastors Randy Phillips, Shawn Craig, and Dan Dean. Since forming in 1991, the group has sold over two million units. They have also received ten GMA Dove Award nominations, winning four, including Praise and Worship Album of the Year in 2007 for Top of My Lungs, and Inspirational Album of the Year in 2010 for Fearless.