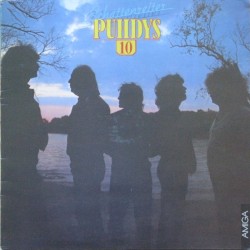 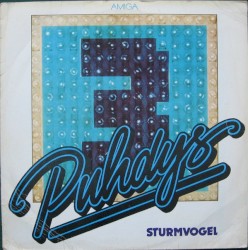 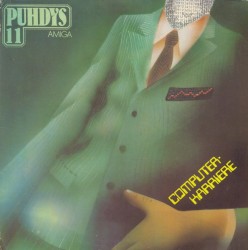 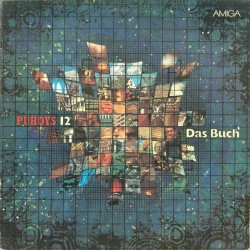 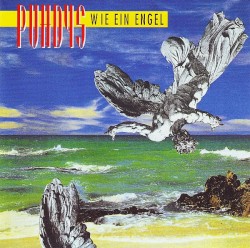 The Puhdys (German pronunciation: [ˈpuːdis]) were a veteran German rock band, formed in Oranienburg (Brandenburg), GDR, in 1969, although by then they had been performing together—with various lineups—as the Puhdys since 1965. Although they are especially popular in their native eastern Germany, the Puhdys enjoyed significant success outside the GDR, and were one of the first East German bands allowed to tour West Germany. They are one of the most successful German-language rock groups.