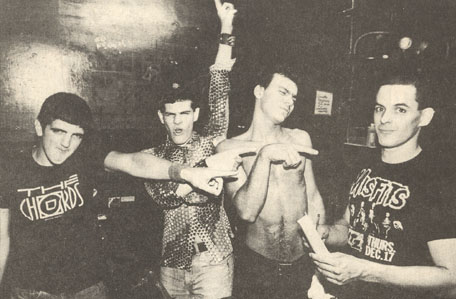 An important group in the New York hardcore scene, they performed regularly at CBGB and toured the U.S. extensively, often with other early punk bands such as the Dead Kennedys, Bad Brains, The Misfits and the Beastie Boys.