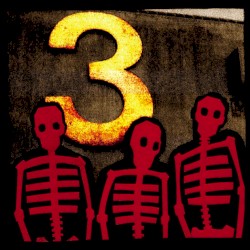 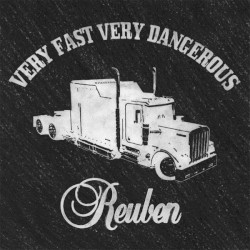 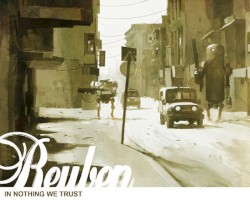 Reuben were an English three-piece musical group from Camberley, Surrey. Their music is a fusion of alternative rock and heavy metal, as their songs cover a variety of styles, ranging from heavy and upbeat, such as their 2005 single "Blamethrower" to slower, more melodic songs such as their 2004 single "Moving to Blackwater". The former style of song often featured vocalist Jamie Lenman switching between shouting and whispering, a technique often used in heavy metal and post-hardcore music. The band performed in the UK underground music scene. Although they attracted a significant fanbase, Reuben never achieved mainstream success, but did chart four songs in the UK Singles Chart. Their highest charting single was 2004’s "Freddy Kreuger", that reached UK No. 53.In June 2008, Reuben entered a state of indefinite hiatus. Fans were emailed by the band manager, making them aware of the hiatus, assuring them that this was not the end for Reuben.