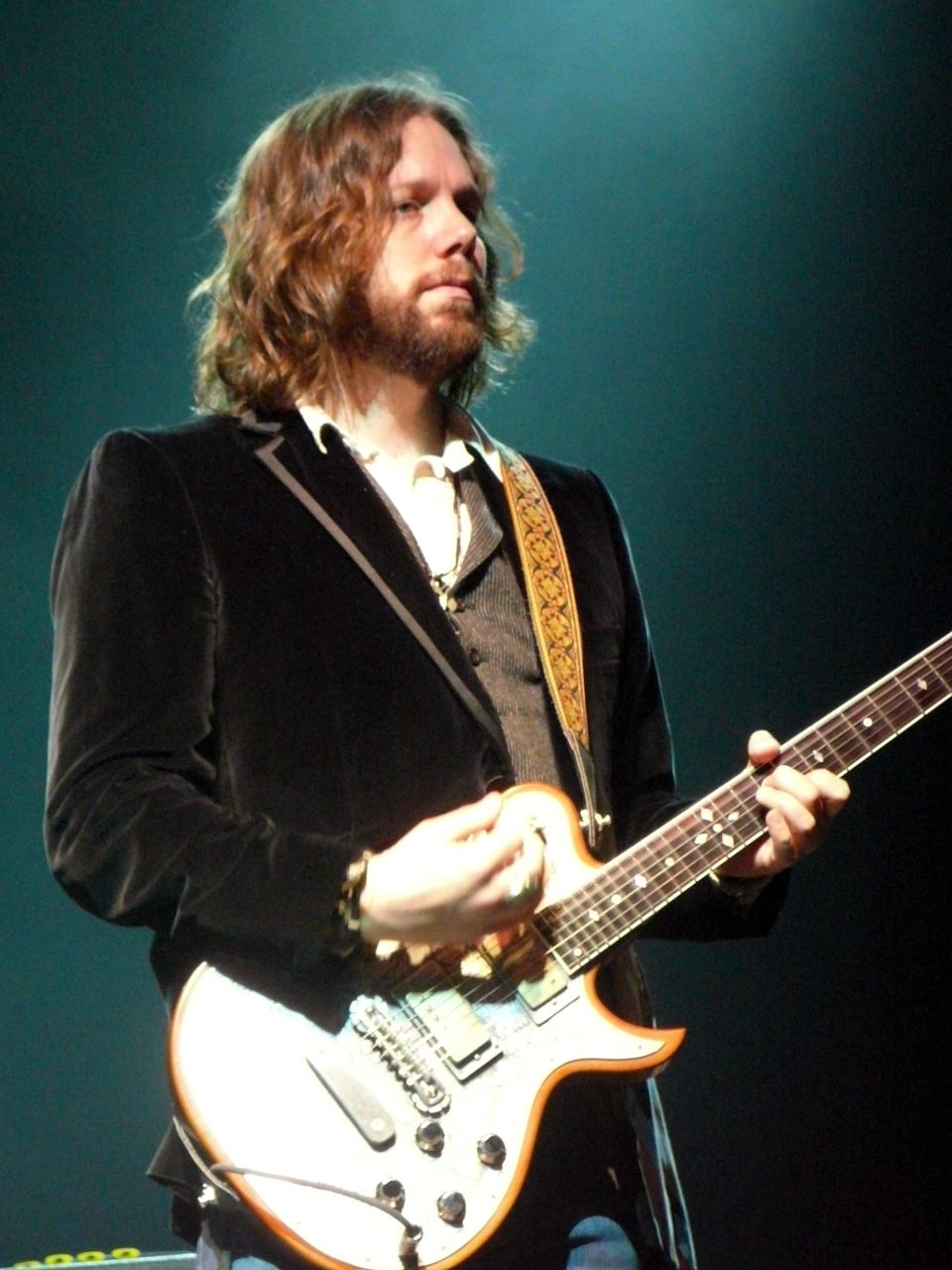 Richard Spencer Robinson (born May 24, 1969) is an American musician and founding member of the rock and roll band The Black Crowes. Along with older brother Chris Robinson, Rich formed the band in 1984 (originally called Mr. Crowes Garden) while the two were attending Walton High School in Marietta, Georgia. At age 15, Rich wrote the music to what would become one of the band’s first singles; "She Talks to Angels".