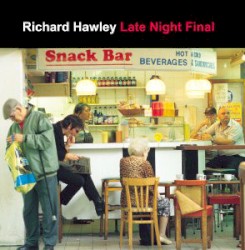 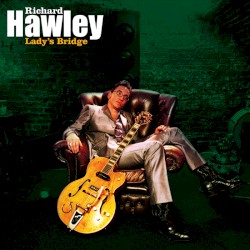 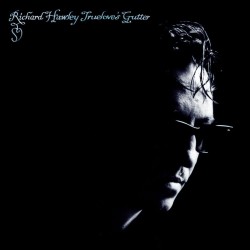 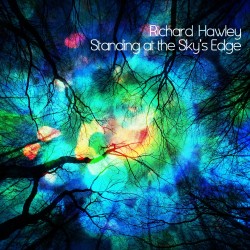 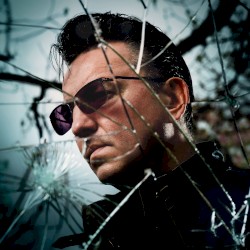 Richard Willis Hawley (born 17 January 1967) is an English singer-songwriter, guitarist, and producer. After his first band Treebound Story (formed while he was still at school) broke up, Hawley found success as a member of Britpop band Longpigs in the 1990s. After that group broke up in 2000, he later joined the band Pulp, led by his friend Jarvis Cocker, for a short time. As a solo musician, Hawley has released seven studio albums. He has been nominated for a Mercury prize twice and once for a Brit Award. He has collaborated with Lisa Marie Presley, Arctic Monkeys, Manic Street Preachers, Elbow and Paul Weller.