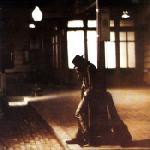 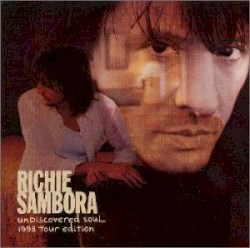 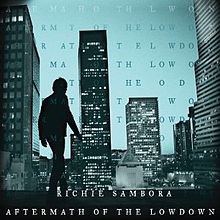 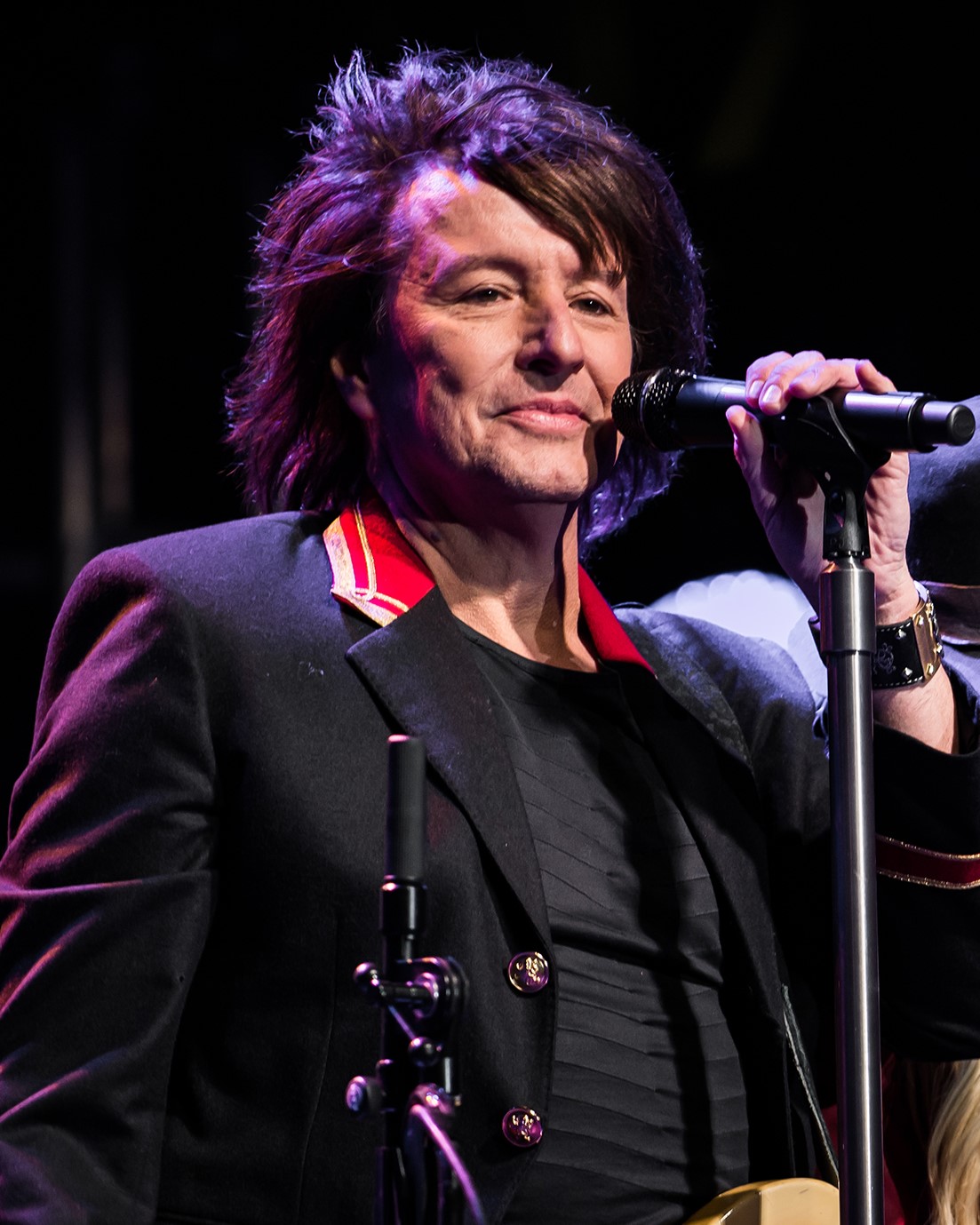 Richard Stephen Sambora (born July 11, 1959) is an American rock guitarist, singer, songwriter and producer, best known as the lead guitarist of the rock band Bon Jovi for 30 years. Sambora and lead singer Jon Bon Jovi formed the main songwriting unit for the band. He has also released three solo albums: Stranger in This Town in 1991, Undiscovered Soul in 1998, and Aftermath of the Lowdown released in September 2012.In 2018, Sambora was inducted into the Rock and Roll Hall of Fame as a member of Bon Jovi, and reunited with his former bandmates for a performance at the induction ceremony.Sambora recently formed the duo RSO alongside Orianthi. Having released two EP’s, the pair released their debut album Radio Free America in May 2018.