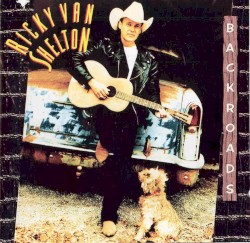 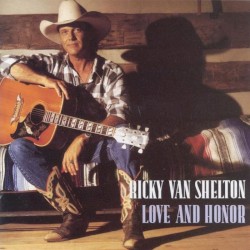 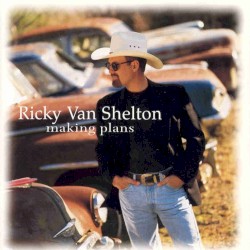 Ricky Van Shelton (born January 12, 1952) is an American former country music artist. Active between 1986 and 2006, he charted more than twenty singles on the Billboard Hot Country Songs charts. This figure includes ten Number One hits: "Somebody Lied", "Life Turned Her That Way", ’Don’t We All Have the Right", "I’ll Leave This World Loving You", "From a Jack to a King" (a cover of the Ned Miller hit), "Living Proof", "I’ve Cried My Last Tear for You", "Rockin’ Years" (a duet with Dolly Parton), "I Am a Simple Man", and "Keep It Between the Lines". Besides these, seven more of his singles landed in the Top Ten on the same chart. He also released nine studio albums, of which his first four were certified platinum by the Recording Industry Association of America.