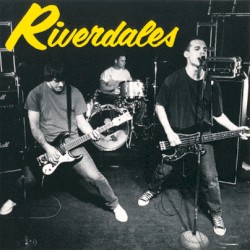 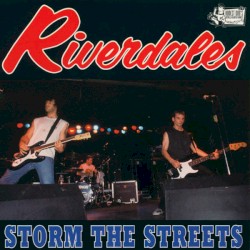 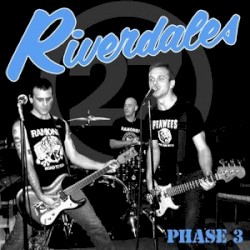 The Riverdales were an American punk rock band from Chicago, Illinois, United States, made up of Screeching Weasel members. Bassist Dan Vapid (Dan Schafer) and guitarist Ben Weasel (Ben Foster) are heavily influenced by the Ramones’ sound and both serve as front-men, sharing lead vocals for the band. The Riverdales’ original run lasted from 1994-1997. They reformed in 2003 to record their third studio album, and then parted ways until they once again reformed in 2008 and released a fourth studio album in July, 2009. The band’s fifth studio album, Tarantula, was released digitally on June 8, 2010 and on CD and vinyl on June 22, 2010. The band broke up in March 2011 after a fight that broke out during a Screeching Weasel performance.