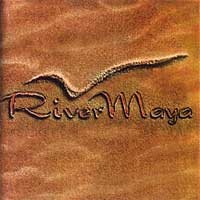 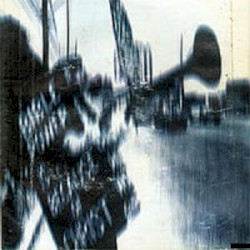 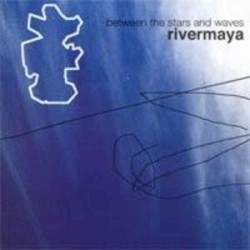 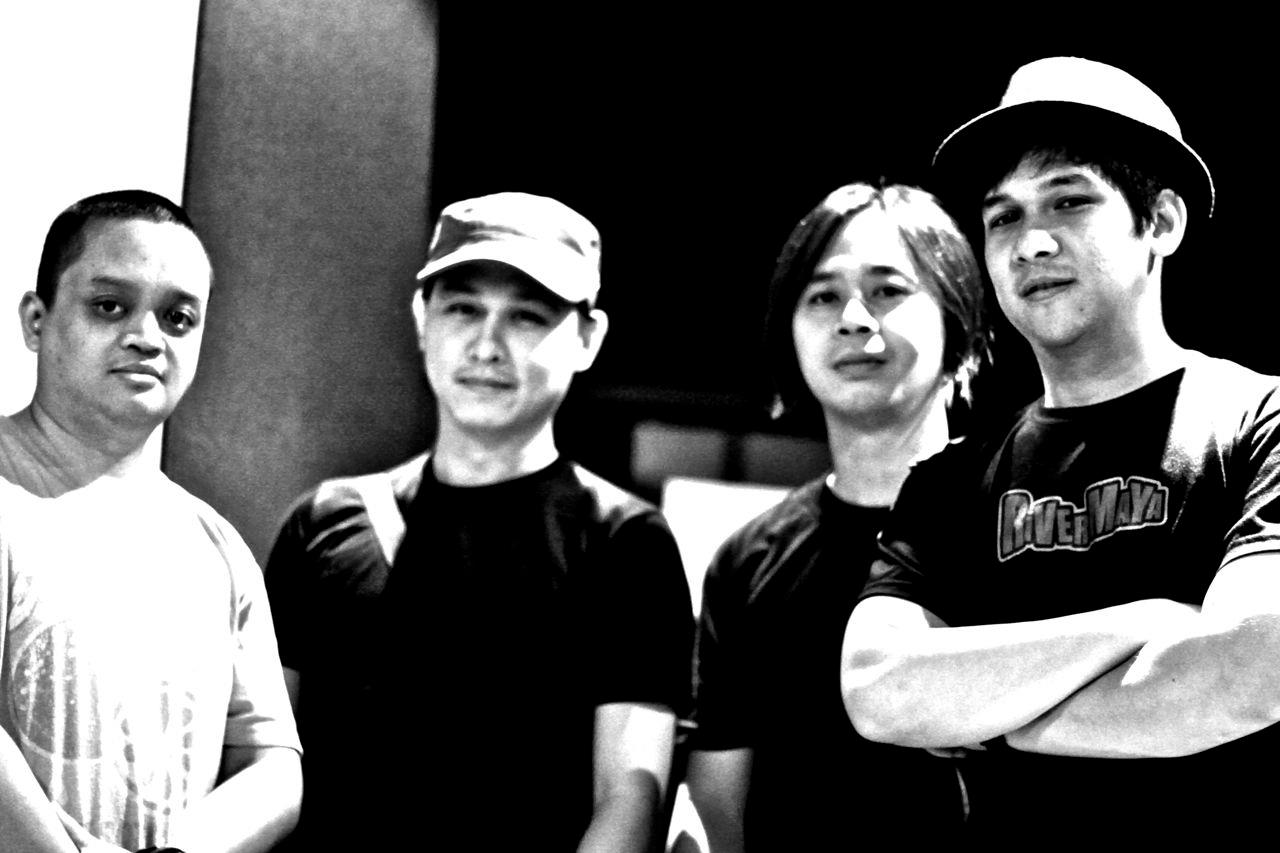 Rivermaya is a Filipino rock band. Formed in 1994, it is one of several bands who spearheaded the 1990s Philippine alternative rock explosion.

Rivermaya is listed in the top twenty five biggest-selling artists/act in the Philippines as of present.