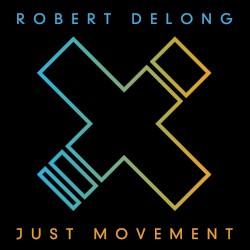 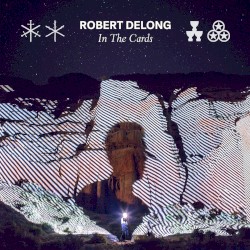 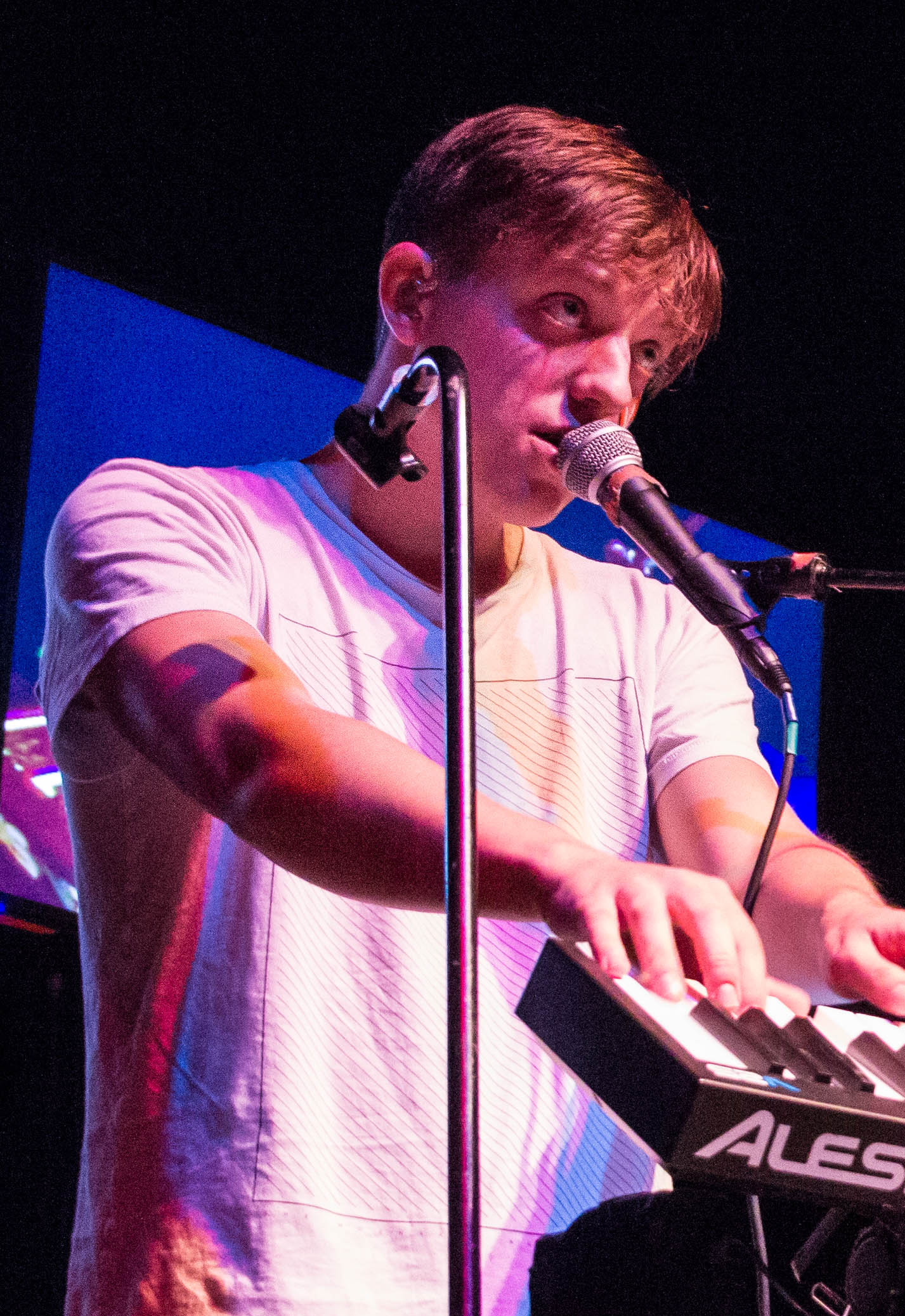 Robert Charles Edward DeLong (born February 18, 1986) is an American electronic musician from Bothell, Washington and currently residing in Denver, Colorado. With a background in percussion and influences from a number of indie rock bands, DeLong’s primary genres include house, dubstep, and moombahton. He has released two full-length albums on Glassnote Records: Just Movement in January 2013 and In the Cards in September 2015, along with the EP Long Way Down in November 2014. He also has many unreleased albums and songs.