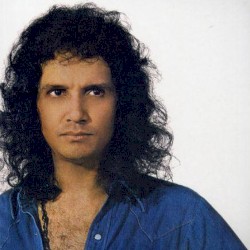 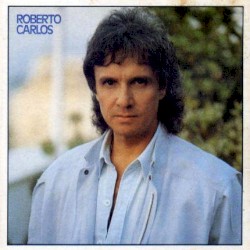 Roberto Carlos Braga (Portuguese pronunciation: [ʁoˈbeɾtu ˈkaɾlus]; born April 19, 1941) is a Brazilian singer-songwriter, also known as King of Latin Music or simply The King.Most of his songs are written in partnership with his friend, singer and songwriter Erasmo Carlos. Roberto Carlos has sold over 140 million albums around the world. He is considered one of the most influential artists in Brazil during the 1960s, being cited as a source of inspiration by many artists and bands up to the 1980s. His net worth is estimated at US$160 million.